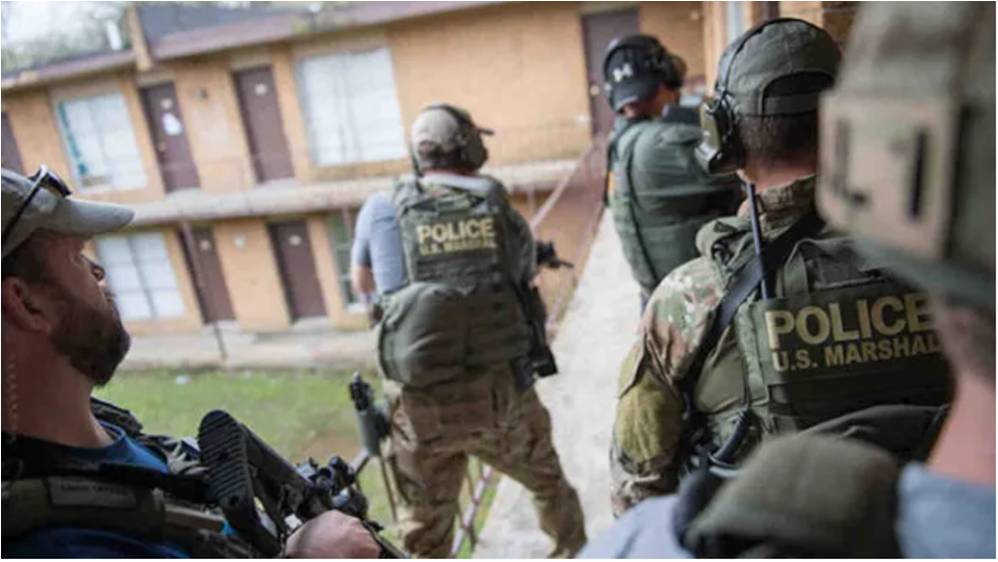 Over 150 children have been rescued in a series of raids as part of a huge pedophile ring bust in North Carolina.

The sex trafficking victims were found in the Charlotte-Mecklenburg area of North Carolina after a months-long investigation by multiple law enforcement agencies.

On Wednesday, the Charlotte-Mecklenburg Police Department announced that “Operation Carolina Homecoming” had led to the recovery of 27 missing children between April 26 and May 7.

Most of the children had been missing for over six months, according to a statement by the city government.

Theblaze.com reports: Several of the minors had been engaged in high-risk activities such as prostitution and involvement in illegal drugs. CMPD said the minors were mostly between the ages of 14 to 18.

Some of the missing children were victims of human trafficking. CMPD officials are investigating the cases of child trafficking, and will arrest anyone who committed crimes involving the endangered children.

McNelly said there were some minors who were “actively taking measures to avoid being recovered,” adding, “They’re self-sustaining, they’re trying to make money, support themselves.”

“These kids come from traumatic backgrounds, potentially abusive households, drug and alcohol addiction, incarcerated parents,” said McNelly, who is part of the CMPD’s Violent Crimes Division. “We’re proud of what we were able to do for the community through this.”

“Even if a kid goes out there with good intentions that they’re going to stay on the straight and narrow, it doesn’t take very long to get cold and hungry and succumb to the pressure of somebody who knows just how to time their effort into manipulate you into activity you maybe otherwise wouldn’t have wanted to be apart of,” said Dr. Stacy Reynolds with Atrium Health Levine Children’s Hospital.

In March, there were 150 missing and endangered children recovered in Tennessee during “Operation Volunteer Strong,” a joint mission by the Tennessee Bureau of Investigation, Department of Children’s Service, and the U.S. Marshals Service.

In February, “Operation Broken Hearts” resulted in 37 people being arrested in the Phoenix area for alleged child sex crimes and human trafficking.

In January, “Operation Reclaim & Rebuild” ended in the apprehension of 64 suspects for alleged sex crimes in Riverside, California.

Also in January, which is National Human Trafficking Awareness Month, a multi-agency human trafficking investigation led by the FBI known as “Operation Lost Angels” resulted in the rescue of 33 missing children in California.