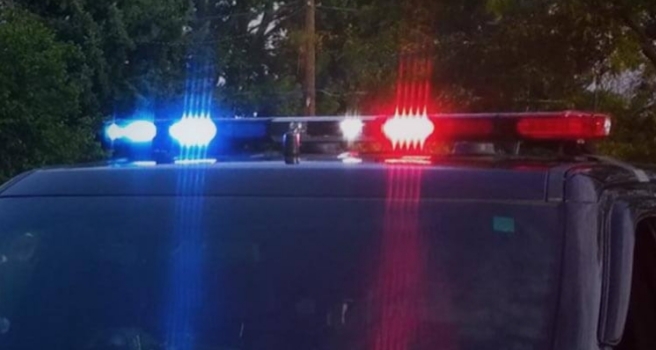 The broad-based effort, carried out in various parts of the state simultaneously, identified four priorities:

“These vulnerable members of our population usually slip through the cracks,” said Sgt. Dana Hess, director of the Central Ohio Human Trafficking Task Force. “This operation highlighted the vast number of potential victims and allowed law enforcement the opportunity to make contact and link them to services.”

Sondra Miller, president and CEO of the Cleveland Rape Center, whose agency was part of the social services network prepared to aid the rescued victims, said: “Survivors of rape and sex trafficking deserve to be believed and have access to justice. By holding offenders accountable and reducing demand for human trafficking, this operation prevented many others from being harmed.”

Across southern Ohio, 76 missing and exploited children cases were cleared, including 45 by physical recovery by the U.S. Marshal’s Service.

Among those missing included a 15-year-old girl missing from Cleveland whose recovery linked her and other possible victims to an individual in Columbus suspected of human trafficking; a 15-year-old male with two warrants who is a suspect in multiple shootings and a homicide; and a 14-year-old girl who was reported missing by the Lancaster Police Department who was recovered in Columbus within six hours of being reported missing.

“My thanks to all personnel who have stepped up for this operation,” said Peter C. Tobin, U.S. Marshal for the Southern District of Ohio. “These are the same personnel who hunt down violent fugitives every day. I’m incredibly proud of them and pleased that they were able to apply those same skills to finding missing children. I know Operation Autumn Hope has made a difference in a lot of young lives.”

The Mahoning Valley Human Trafficking Task Force and Franklin Count Sheriff’s Office Internet Crimes Against Children Task Force apprehended 22 individuals seeking to have sex with a minor. Those arrested and charged with felony counts of importuning, attempted unlawful sexual conduct with a minor, possession of criminal tools and other felony charges include a pastor, students, and a rehabilitation resident advisor.

“These predators shamelessly target the most innocent and defenseless members of our community,” said Franklin County Sheriff Dallas Baldwin. “Operation Autumn Hope is sending a loud and clear message: We are watching, we will catch you, and we will protect our children.”

“The Dublin Police Department recognizes the importance of collaborating with local, state and federal agencies in order to rid our communities of this painful exploitation of our fellow citizens,” Dublin Chief of Police Justin Páez said. “Through operations and efforts like this, we can hold people accountable as well as bring justice and support to victims of human trafficking.