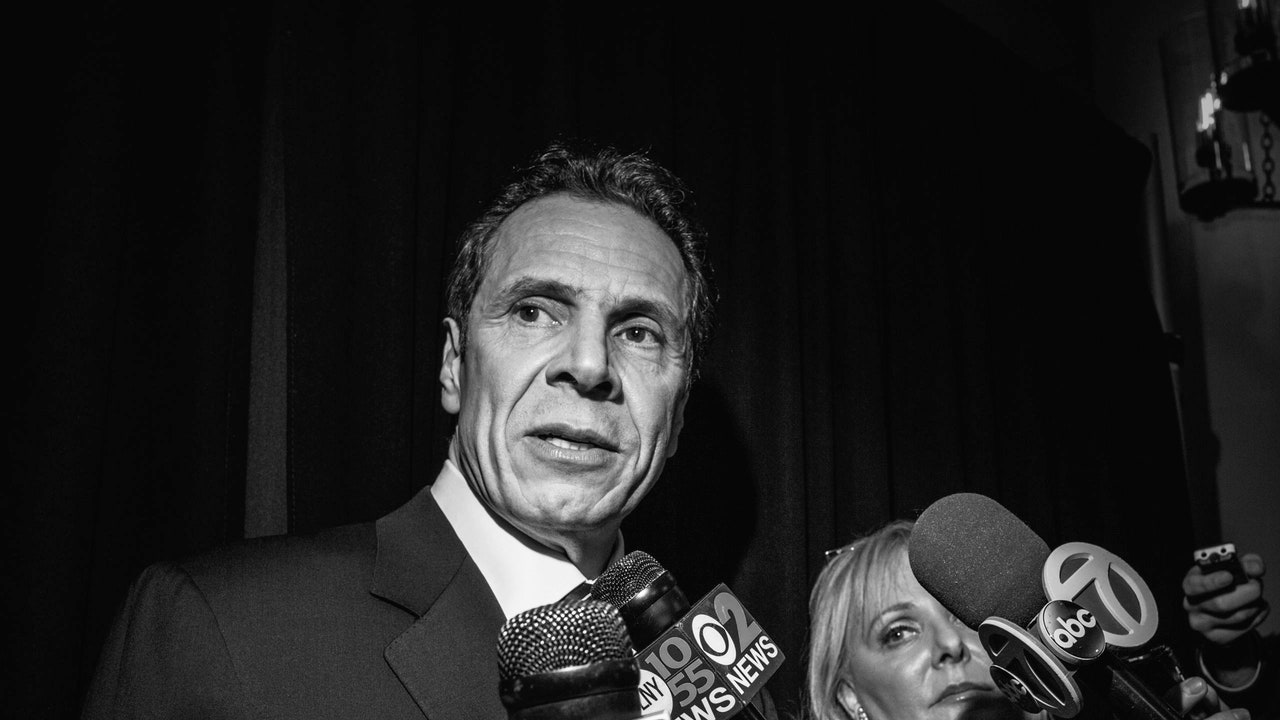 Even though New York Mayor Andrew Cuomo presided over the single largest number of COVID-19 deaths (mostly elderly people dying alone), the media was obsessed with his warmth, compassion, intelligence, and sexiness. Conservatives were unimpressed. Their view was just confirmed by a former aide claiming that Cuomo is mean, self-centered, and unprincipled.

It’s almost certain that COVID-19 death statistics in America are wrong. However, if you accept them the way leftists do, the statistics for COVID-19 deaths in America show that New York state was America’s COVID-19 slaughterhouse. As of November 27, New York’s 34,443 deaths account for 21% of the total number of deaths in the ten states topping the American mortality list. It’s easy to blame Cuomo because he insisted on placing people diagnosed with COVID-19 in old age homes.

Despite this track record, the media doted on Cuomo. He wrote a book boasting about his stewardship of New York and received a special Emmy for being an excellent spokesperson for his own wonderfulness. A singer named Randy Rainbow even put together a clever “cuomosexual” music video.

Speaking of the “cuomosexual” theme, Alexis Grenell, Cuomo’s one-time aide, wrote a scathing piece at The Nation: “The Collapse of the Cuomosexual: St. Andrew of Covid, our savior of the spring, is now milking his 15 minutes of fame for an extra 30.” Her starting-point is a recent press conference during which Cuomo yelled at the media for daring to seek clarity about the state’s policies regarding school closures.

Grenell says that vicious, paranoid person is the real Andrew Cuomo. He responds with ad hominem attacks to anything that might challenge his COVID-19 decisions. When Bill Hammond, of the Empire Center for Public Policy, sued for information about deaths in nursing homes, Cuomo called the suit “yet another publicity stunt from an arm of the far-right advocacy industrial complex.”

Cuomo did the same when, “Democratic and Republican lawmakers who want to curtail the governor’s emergency powers after granting them in March, and return to their role as a co-equal branch of government (‘stupid’ and ‘completely political’).” In sum, says Grenell, “It all boils down to this: Any dissent is a partisan attack on our very lives, and Andrew Cuomo is our only hope.”

Grenell didn’t stop there. She says Cuomo hides from the real media, preferring the sycophants to the information seekers:

Cuomo’s desperately curated image is more than half the reason he’s the dominant player over the mayor, but he still can’t seem to keep his vanity in check. The book is an undignified victory lap by the facts-first persona that won him legitimate praise to begin with, underscoring the point that for Cuomo it was always more about presentation than substance.

Grenell, a leftist, is oblivious to the fact that she just described all leftists. Still, the anti-Cuomo insults make it a fun little article to read.

What makes it really funny is that it comes from Alexis Grenell’s keyboard. Two years ago, Jeffrey Lord wrote an article about Grenell’s boundless hypocrisy. To understand it, one must understand the concept of “Liberal Privilege”:

In the world of Grenell’s liberal privilege, Collins is required to behave according to the “societal norms” liberals expect of all women. They must behave in a certain way — for no other reason than that Liberal Privilege demands it.

It’s both amusing and ironic that a woman wrapped in a Liberal Privilege bubble should make such a vicious attack against New York’s mayor just because he’s ensconced in a similar Cuomo Privilege bubble.