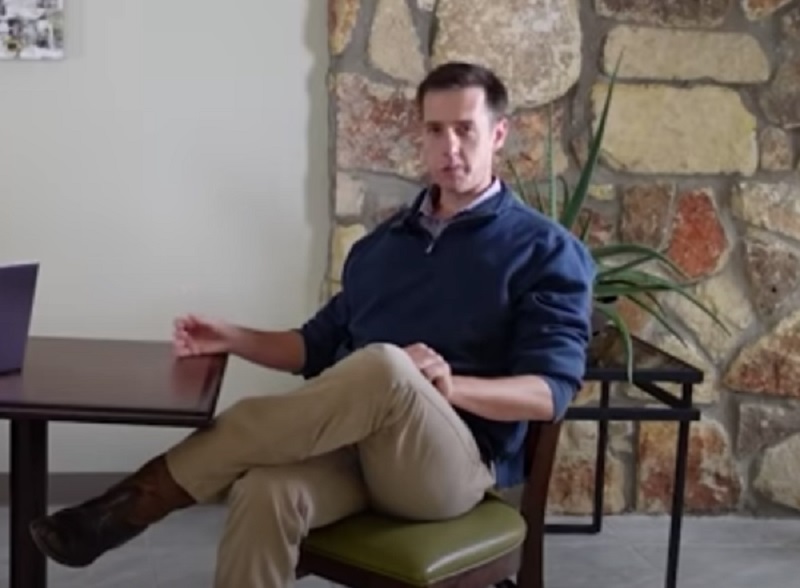 Keshel is smart, serious, detail oriented, and gets right to the heart of things. He also uses simple graphics to support his points.

General Michael Flynn tweeted out a link to the video yesterday stating:

About a month ago Keshel was interviewed on OAN. Meanwhile, it appears that he only just opened a Twitter account and is overwhelmed with followers.

A gifted warrior has burst onto the scene.

The video is 20 minutes long and well worth watching and sharing.