AMERICA HAVE NO IDEA WHAT’S COMING.. 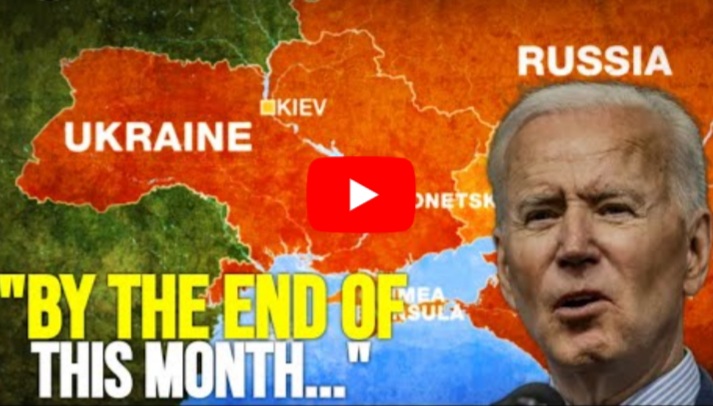 Science and technology in Russia have developed rapidly since the Age of Enlightenment, when Peter the Great founded the Russian Academy of Sciences and Saint Petersburg State University and polymath Mikhail Lomonosov founded the Moscow State University, establishing a strong native tradition in learning and innovation.

More recently, the crisis of the 1990s led to the drastic reduction of state support for science and technology, leading many Russian scientists and university graduates to move to Western Europe or the United States.

In the 2000s, on the wave of a new economic boom, the situation has improved, and the Russian government launched a campaign aimed into modernisation and innovation with mixed success.

This is, “AMERICA HAVE NO IDEA WHAT’S COMING..”

One thought on “AMERICA HAVE NO IDEA WHAT’S COMING..”