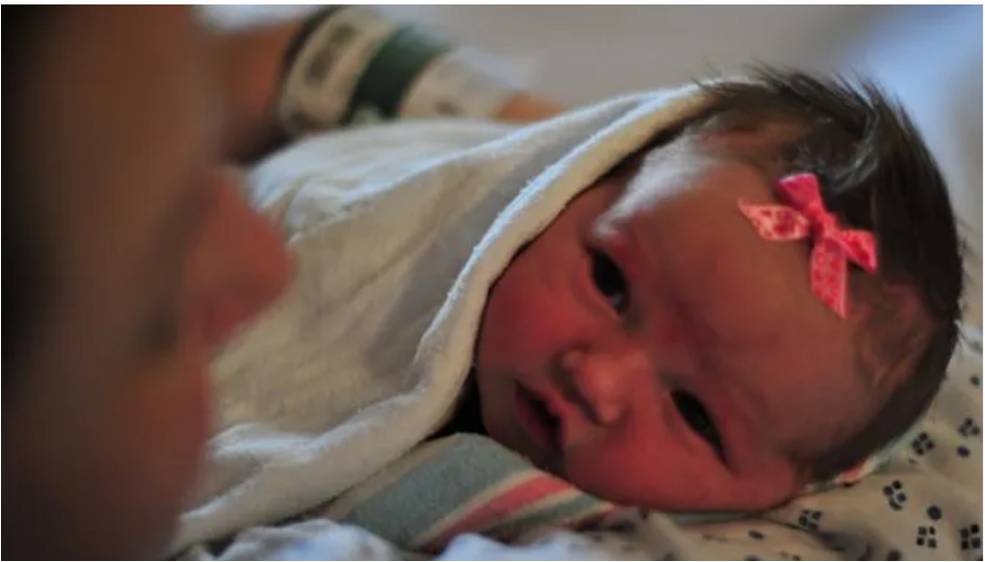 The biological sex of a newborn baby could be omitted from their birth certificate in America, under new ‘woke’ rules proposed by the American Medical Association (AMA).

AMA Trustees have spent the last few months crafting a resolution in favor of banning the terms “male” and “female” from birth certificates so as not to offend people who view those labels as ‘hateful.’

The board weighed in on the two forms of current birth documentation in the United States — the certificate of live birth used for data collection and the birth certificate — which currently contains the names of parents, the child, and their biological sex.

Breitbart.com reports: The resolution said the live birth certificate should be where sex is noted for the sake of statistics, but that birth certificates should not include sex as it might hamper individuals who at some point decide to live as something other than their biological sex.

Vital statistics data is a fundamental source of health information. In the U.S., the Standard Certificates of Live Birth form is the primary means by which uniformity of data collection and processing is achieved. Birth certificates, on the other hand, are issued by the government to individuals as proof of birth. Sex designation, as collected through the standard form and included on the birth certificate, refers to the biological difference between males and females. Today, the majority of states (48) and the District of Columbia allow people to amend their sex designation on their birth certificate to reflect their individual gender identities, but only 10 states allow for a gender-neutral designation, typically “X,” on the birth certificate.

Our American Medical Association will advocate for the removal of sex as a legal designation on the public portion of the birth certificate, recognizing that information on an individual’s sex designation at birth will still be submitted through the U.S. Standard Certificate of Live Birth for medical, public health, and statistical use only. (Directive to Take Action).

The board’s decision is part of a broader and increasingly intense campaign by LGBT activists to have “gender identity” replace and erase biological sex.