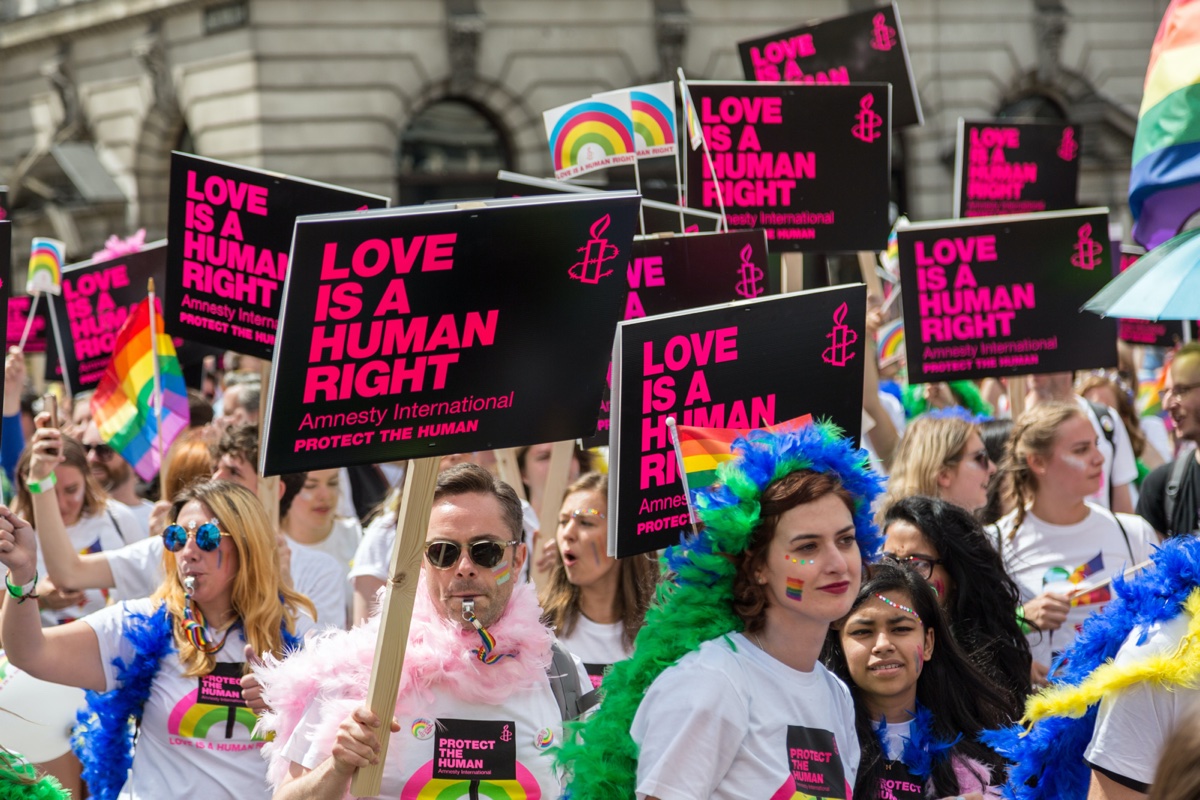 America’s Twilight Zone is not something any of us really thought we would experience, and yet all of us are living it right now. People around the country are using words like, “surreal,” “off the charts,” “unbelievable,” “bizarre,” “evil,” and some are using the word “demonic” to describe behavior that has no connection whatsoever to reality or rational thinking and which is vicious beyond the imagination of the sane. For those of us who are old enough, we remember Rod Serling’s Twilight Zone TV series, aptly named because the storylines were as “bizarre” or “off the charts” as what we are experiencing today in America.

When I was a boy growing up in the ’60s, I would enjoy watching Daniel Boone on TV or Old Yeller or silly comedies like The Three Stooges or later Lucille Ball’s TV show. We had no Internet, no computer or video games, so as a family we would play card games, Scrabble, Chess, or even a funny game called “Hands Down.” We worked hard during the day, and we talked and laughed together in the evenings in that little 900 square foot cabin in remote Alaska.

My dad and I cut wood together, fished and hunted together so we would have enough food to get through the long winter, and I learned basic living and survival skills as a normal part of growing up. School was about reading, writing, and arithmetic, with some history and science in there, along with our indoor sports, like basketball, wrestling, soccer, and tennis. Life was hard, because we were self-sufficient, and there were no handouts from anyone. The nearest hospital was several hours drive, and when we were hunting far from civilization, we had no cell phones, so we had to take care of ourselves. If we didn’t we could die. It was simple, and it was harsh, but it was a life rich in lessons and rich in family relationships, values, and character development.

Now jump with me to the life I would be living today as a boy in America.

One or both parents must work to make ends meet, so I would be on my with zero “mentoring” from my father or mother. My education and training for life would come largely from the public school I attend. Today our public school system would teach me how wonderful the homosexual and transgender lifestyle is, that sexual freedom is okay, that masturbating with other young boys or girls is a healthy expression of self, that I can be a boy or girl and even get an operation to facilitate my “true” identity, that there is no God but only man’s evolutionary search for answers and paradise, and that my parents do not have authority over me and that I have legal rights to sue my parents or even divorce them. I might even be subjected to going into a bathroom used by both boys and girls by order of the school.

When I got home, I would be alone since my parents would still be working, so I would continue to use my cell phone to chat with strangers I would never meet who are telling me all about the perfect life I could have and how I should look via their own photoshopped images. I would probably be looking at my own posts to see how many have given me a thumbs up and positive comments, but would also be devastated if those numbers are low and especially if there are vicious attacks that rip me apart. My self-esteem would be subject to my peers’ approval, but that could go up and down any day, and since the teenage suicide rate is at record highs today, I might even be thinking about just killing myself to end to pain and my endless pursuit of approval.

In between picking up my cell phone constantly and texting, I would probably be playing a video game with a passion to get to higher levels, which means killing more and more of the “enemy”, although my own game character might be a demon like creature, and the people I’m slaughtering might look like ordinary white people. I might have to cheat to kill more people with secret codes I have to pay for, but lying and cheating is perfectly okay based on everything I have been learning.

After a fast food dinner my mother brings home, I would probably go to my room and play more games and watch a movie before I go to sleep. Since I would probably have Netflix, I would watch what Netflix claims are the most popular movies, which would largely be Zombie movies and other violent movies with bloody murders with the requisite sexual scenes inserted randomly. Of course, as a bonus I would be subjected to the “F” word throughout the movie, sometimes shouted by boys my age.

I might also watch the latest “coming of age” movie, which used to be about teenagers learning about life’s difficulties and working through them with a kind mentor who teaches them the value of truthfulness and hard work and good character. Today the genre called “coming of age” is about teenagers and even pre-teens having sex with each other, and that includes boys having sex with boys and girls with girls. Hollywood seems to delight themselves bringing such perversions into the bedrooms of young children today. I would be learning a vocabulary as a child today that I didn’t learn in my own life until I was in college and beyond college.

If my parents were progressive and hip, they might even have me on a prescription for ADD or attention deficit disorder. That’s very popular today, and no wonder considering the life I would be living as a child. My body would be fed garbage food, given vaccinations with mercury in it, and pumped full of mind altering drugs.

After 20 years of all this when I became an adult after graduating from a radical college, no longer having any connection to truth or reality, I might become a U.S. Congressman or Senator (“The Halls of Insanity”) and run America. Or maybe I would go to work for the main street press to facilitate the grand brainwashing agenda. Or maybe I would become a college professor at Berkley and help develop the agenda of America’s future leaders. Dear God, what have we become as a nation?

As recently as 20 years ago who would ever have imagined an America where:

We are living in America’s Twilight Zone, and it is surreal. It’s hard to believe. I never imagined I would live to see these things? Did you?