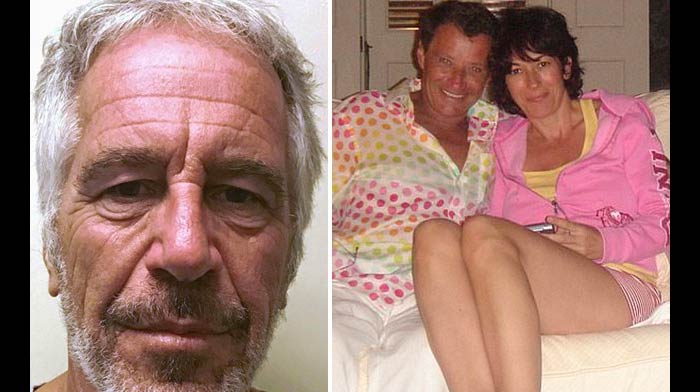 Jean Luc Brunel, the famed Paris fashion agent, who was arrested in 2020 on accusations of raping minors and sex trafficking, was found dead on Friday.

And just like his pal Jeff, Jean Luc also met a grisly and mysterious death…

The Sun reported that JEFFREY Epstein’s pal Jean-Luc Brunel who is alleged to have also abused Prince Andrew “sex slave” Virginia Giuffre has been found dead in prison.

Brunel, 76, had been indicted and remanded in custody in December 2020 following accusations of rape and sexual assault of minors – including three 12-year-old sisters.

He was also being probed over human trafficking and being part of a criminal conspiracy amid his association with Epstein and Ghislaine Maxwell.

Described previously as the paedo multimillionaire’s “best mate” & “pimp”, he is believed to have been a key member of Epstein’s inner circle.

Brunel will likely take many of the secrets about Epstein and his horrific trafficking ring to the grave.

Reports say a night patrolman found his lifeless body at about 1:00 am.

Of course, authorities point to “suicide” as the cause of death… even though Jean Luc knew everything about Epstein’s business.