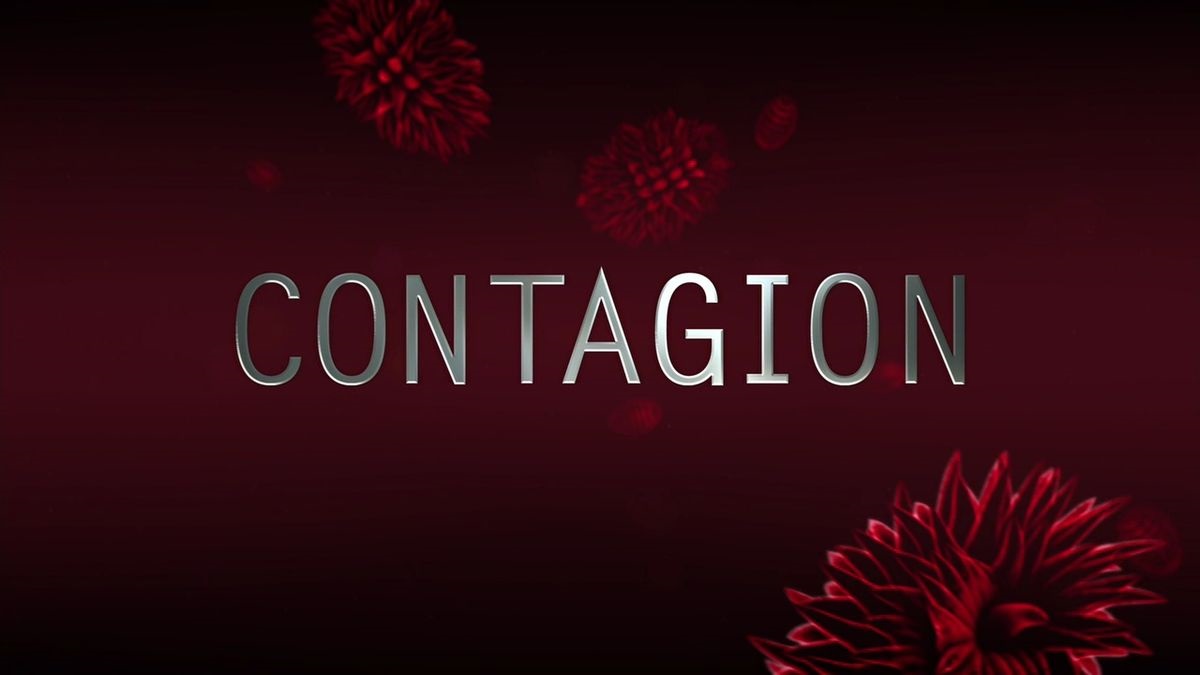 Dr. Judy Mikovits (1 min. MP4 is attached) has revealed that the medical establishment has known all along about the antidote to the contagion – acontagion that is now being seen today by thousands of people who have not taken the serum, but have merely come in close proximity with others who have taken the jab.

(The word “serum” is being used here since, evidently, the way to avoid taking the jab is to say “I am allergic to the serum”.)

When the medical establishment and political promoters want to exempt themselves from taking inoculations, they always give themselves a legal way out, while pushing the “citizenry” to take the jabs.

“I am allergic to the serum” is one of their solutions.

Taking the serum is one thing. The spike protein contagion now being experienced in large numbers by those who did not take the serum, but just visited with a relative or friend who did, is entirely new and unprecedented.

The Antidote to the Contagion

This antidote to the contagion, that has been known of by the upper levels of the medical establishment and insiders of the elitist class for almost 100 years, is called Suramin, an isolated compound originally derived from an extract of pine needle oil.

It is only available by injection, and has been a closely guarded secret not made openly available to the masses during this “pandemic”, yet is an effective solution for parasites and viruses of several kinds, along with a large number of other conditions.

Yet anyone can now take advantage of this solution by tapping its root origin, pine needle tea, an antidote that is freely available today in evergreen forests and in many people’s backyards. (Sources for buying it are also listed below.)

How can this simple remedy work so well in the face of such a seemingly insurmountable condition?

There is a direct relationship between Suramin (the isolated extract), pine needle tea (a hot water extract of the pine, fir, cedar, and spruce needles), and pine oil (which is derived from the needles though an essential oil steam distillation process).

All three are derived from the properties of the conifer needle.

My personal take on this is that it is far better to get Nature’s whole herb source than just a tiny fraction of an extract. There are many other benefits that can be derived from the whole herb that will be missing from the isolated chemical.

My observation is that those who maintain high levels of health are not affected by either the serum nor the transference contagion. Their immune system seems to be warding off side effects at this point. Come winter when the spike protein in their bodies will be challenged with new pathogens, we will all discover our true levels of health.

Anyone on the fence health-wise, or depleted (which can be said of many of us today), are being affected to varying degrees.

The Trail from Suramin to Pine Needle Tea

Here is the trail of science and data that shows the derivative relationship between pine needles and Suramin (“the elist’s antidote” to microbial illnesses) – and which also provides a potential antidote for those affected by the spike protein contagion (for reasons explained within the following data):

It has been used in the treatment of river blindness (onchocerciasis).[2]

Suramin has been available to the medical profession for almost 100 years. A summary of its antioxidant benefits are outlined in this report – 100 Years of Suramin (attached as a PDF).

The most relevant parts of the summary are outlined below with supportive evidence:

When suramin was introduced for the treatment of African sleeping sickness in 1922, it was one of the first anti-infective agents that had been developed in a medicinal chemistry program. Starting from the antitrypanosomal activity of the dye trypan blue, synthesized in 1904 by Paul Ehrlich, Bayer made a series of colorless and more potent derivatives. Molecule 205 was suramin (Fig. 1), synthesized by Oskar Dressel, Richard Kothe, and Bernhard Heymann in 1916. Sleeping sickness (also known as human African trypanosomiasis [HAT]) was at the forefront of research at that time, not a neglected disease as it is today, and the development of suramin was a breakthrough for the emerging field of chemotherapy.

Now read the following paragraph within the subtitle (Too) Many Targets in the 100 Years of Suramin PDF to understand its antidote properties to the spike protein contagion (derived from the mRNA that gives instructions to replicate a spike protein in other cells):

Suramin further decreases the activities of a large number of enzymes involved in DNA and RNA synthesis and modification: DNA polymerases (103, 104), RNA polymerases (103, 105, 106), reverse transcriptase (18, 103), telomerase (67), and enzymes involved in winding/ unwinding of DNA (107, 108) are inhibited by suramin, as well as histone- and chromatin-modifying enzymes like chromobox proteins (109), methyltransferases (110), and sirtuin histone deacetylases (111)

This is medical-speak for inhibiting the inappropriate replication and modification of RNA and DNA.

This comment in the PDF also reveals Suramin’s ability to inhibit micro-clots:

This is why so many people are dying today of blood clots after receiving the serum, and why others are now showing unexplained bruising after coming in contact with one that has taken the serum.

Something is being transferred from one to the other, likely through the breath, complemented by a type of sympathetic resonance, or pheromone emanation.

The method of transfer is unclear at this point, but is certainly happening.

This phenomenon is not an accident, these symptoms were known well in advance of unleashing this serum on the public. Vaccine trials have been going on for decades.

Why did they decide to test a completely new approach with the mRNA without animal trials, thus using humans as the first test case for their effectiveness?

US Center for Disease Control: 3,486 DEATHS – 86,080 Injured in the U.S. through April 17, 2021 Following COVID Injections in 4 Months: More Vaccine Deaths Recorded Than the Past 15 Years COMBINED

Any natural medicine with 0.01% of these deaths and side effects would have been pulled from the market immediately. That our professionals and decision-makers have continued to allow this sham to continue reveals that this sham is intentional.

The upper echelon of the medical profession promote this program to the people, while they exempt themselves from it, and then take their personal antidote to prevent being affected by the transference contagion.

Since when is it acceptable to kill thousands of people and maim hundreds of thousands more with a “medicine”??? Why are we finding this OK? Why are we still trusting the media and the medical wizards that dreamed up this sham? When will enough be enough?

Now the people have the antidote, and it is readily available in the form of pine needle tea. How do we know this? Because Suramin is a derivative of the oils in pine needles.

The whole herbal source (needles) is superior to the single compound extract (Suramin) – because the needles possess a full complement of phytonutrients providing numerous additional benefits that the extract is incapable of.

Now, here is the direct connection between Suramin and Pine Needle Tea:

Suramin is Derived from Trypan Blue

Trypan red and trypan blue were first synthesized by the German scientist Paul Ehrlich in 1904.

The compound was first isolated in 1837 through a distillation of pine oil by the Polish chemist Filip Walter, who named it rétinnaphte.[10]

I personally recall many years ago one health professional was using a Pine Sol bath to rid the body of parasites.

Pine-Sol was based on pine oil when it was created in 1929 and during its rise to national popularity in the 1950s. However, as of 2016, Pine-Sol products sold in stores no longer contain pine oil to reduce costs.Wikipedia

Yet pine needle tea provides a similar, if not superior, benefit, due in part to the fact that it is a direct mild extract of the whole herb leaving many of its properties still intact that might be destroyed by excessive heat during distillation and further dissection of its many nutrient components.

I harvested some young Dougles Fir needles last fall and have been adding it to my morning tea blend for the last couple of months. It must have been an instinctive call. I discovered the Suramin info just last week.

The Douglas fir needle tea I have been drinking provides an energetic lift and a nice boost to the immune system.

Pine needles are high in vitamin C and A among numerous other compounds which provide a long list of benefits:

A 2011 Korean study demonstrated using pine needles in tea was the best way to access the antioxidant benefits from pine needles.

The study demonstrated that the hot water extract of pine needle proanthocyanidins and catechins offer the highest levels of antioxidant benefits compared with chemical extract processes.

There are other known benefits that pine needle tea and the tea made from other conifers share, which include:

Herbalists the world over have known all along about the benefits of this simple natural tea. Pine needle tea has been used medicinally worldwide for thousands of years.