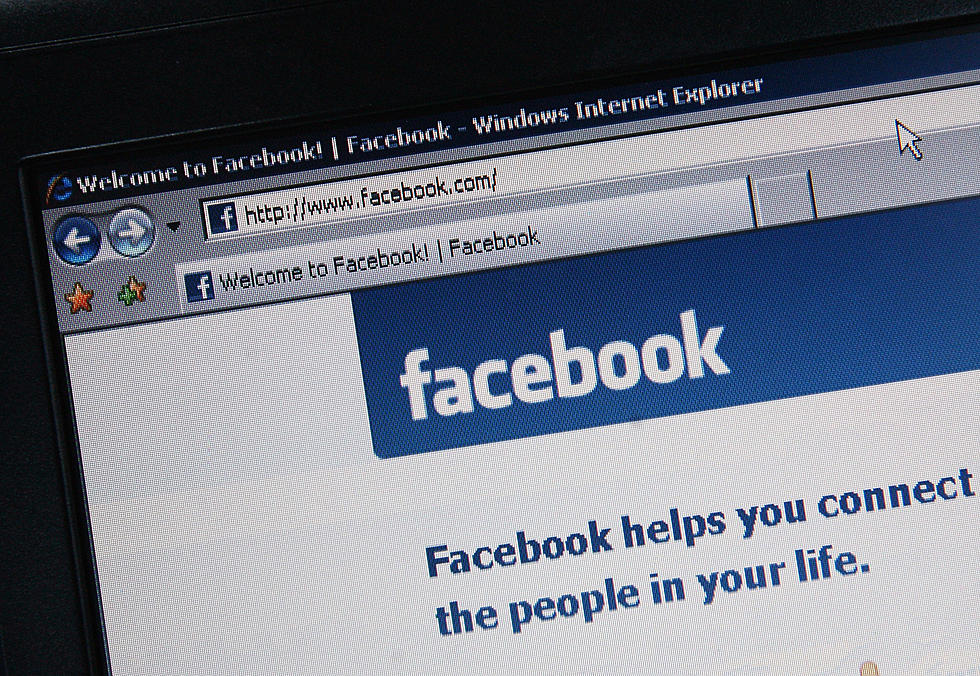 Apparently, some people claim to be leaving Facebook for a new social media home. Personally, I think that’s an excellent idea.

These folks seem to be upset with what they see as a bias or censorship of their ideas on Facebook and feel like they can roam free elsewhere. I’m all about it. I’ve never been one to stick with the mainstream myself. I don’t hang around people I don’t like and that includes blood relatives. If I don’t enjoy my time around you, I’m 100 percent gone.

I’m of the belief that you only go around on this planet once so it should be filled with as much joy and as little strife as possible.

I’ll just say, be careful on your new platform. What many don’t realize is that you aren’t escaping the repercussions from your speech. If you pop off with something truly vile or threatening, the authorities will be visiting you. You see, we live in a civilized world and there are some things that just won’t be tolerated. You may also want to brush up on libel, slander, and defamation so you don’t step in it.

Let me also say that I don’t think those leaving are completely wrong. They may be leaving for other reasons, but I’ve been victim to what I think are Facebook’s seemingly arbitrary, over-restrictive and hard-to-challenge rules, and I’d be lying if I didn’t say I haven’t thought about bailing out a dozen times.

I have, however, decided I’m staying put. I know how to use the tools on Facebook to adjust what I see on my feed, and if I don’t like what I’m seeing, the defend, report, and other buttons are available to me. I’m also very near the 5,000-friend limit, so making room is no problem at all for me.