Area 122 : This Secret Laboratory In Antarctica Hides Something Very Strange 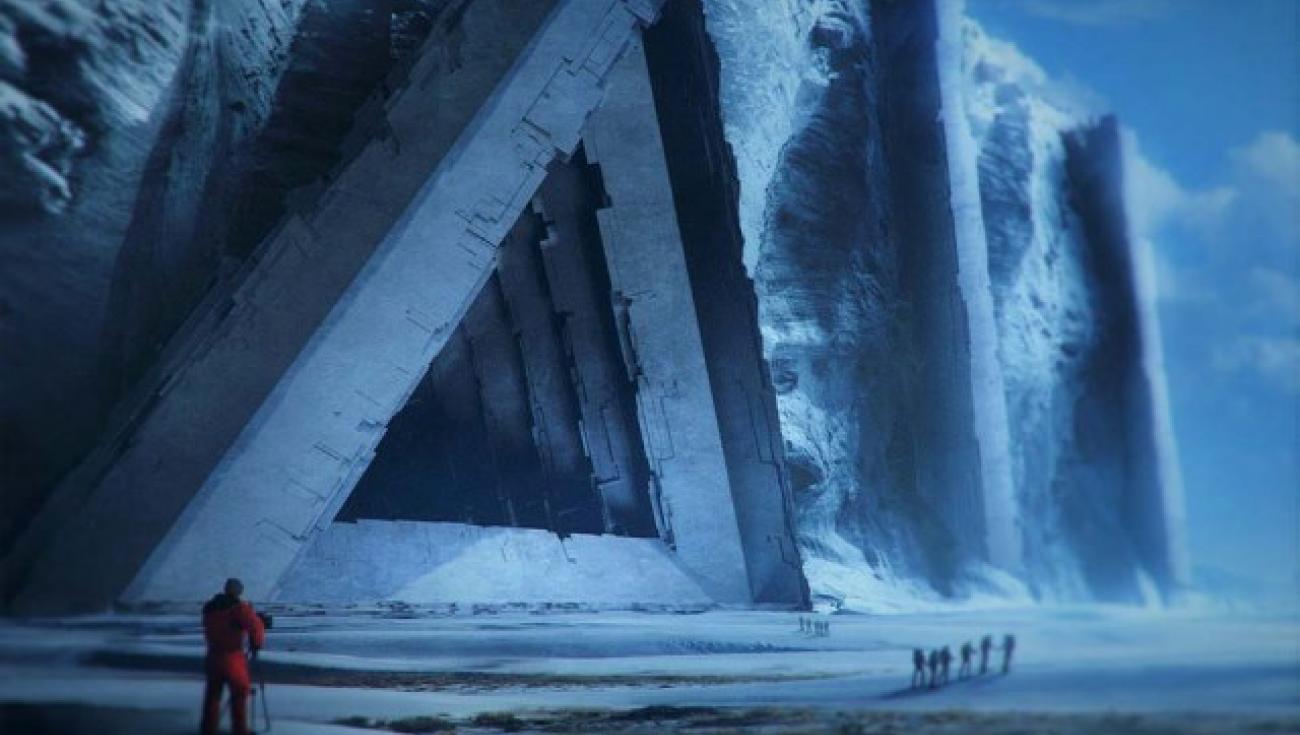 Numerous conspiracy theories exist around this mysterious secret laboratory. Area 122 is located on Ross Island, in the frozen and enigmatic Antarctic and it is not accessible to everyone

This area belongs to the ASPA which means Antarctic Specially Protected Area. In total, there are 170 ASPA plants distributed throughout the Antarctic, most of which are used for scientific research.

Some conspiracy theories says that this area is used to search for extraterrestrial phenomenons, but can not be confirmed for the time being. Officially The secret facility serves the scientists who work there to explore the aurora borealis and the ozone layer.

The installation has a dome that resembles a radar system, but the interior is harmless and nothing mysterious. The researchers keep in touch with their families, employers, friends and relatives via satellite.

Only the strict military surveillance of the costly research facility, which lies deep in the South Pole Mountains, remains mysterious. Area 122 is under military control 24 hours a day and has been hermetically sealed.

Potential intruders without security clearance would not have an opportunity to enter the base. The soldiers on guard would arrest the person immediately and most likely interrogate her.

Area 122 is operated by the Antarctic Program of the United States and Antarctica of New Zealand. The research team has to work with old computers that are not equipped with a USB port but with a floppy disk.

The skylights are distributed over the roof and offer direct access to the world outside the secret laboratory. In the corner there is a Dobson spectrometer with a large periscope protruding from it. The spectrometer is used to analyze the ozone layer, while other instruments to explore the upper atmosphere and the northern lights.

Since 1959, 122 New Zealand scientists have been working in Area 122, near the US research station McMurdo. The McMurdo station is the largest research and logistics facility in Antarctica, operated by the United States Antarctic Program since 1955.