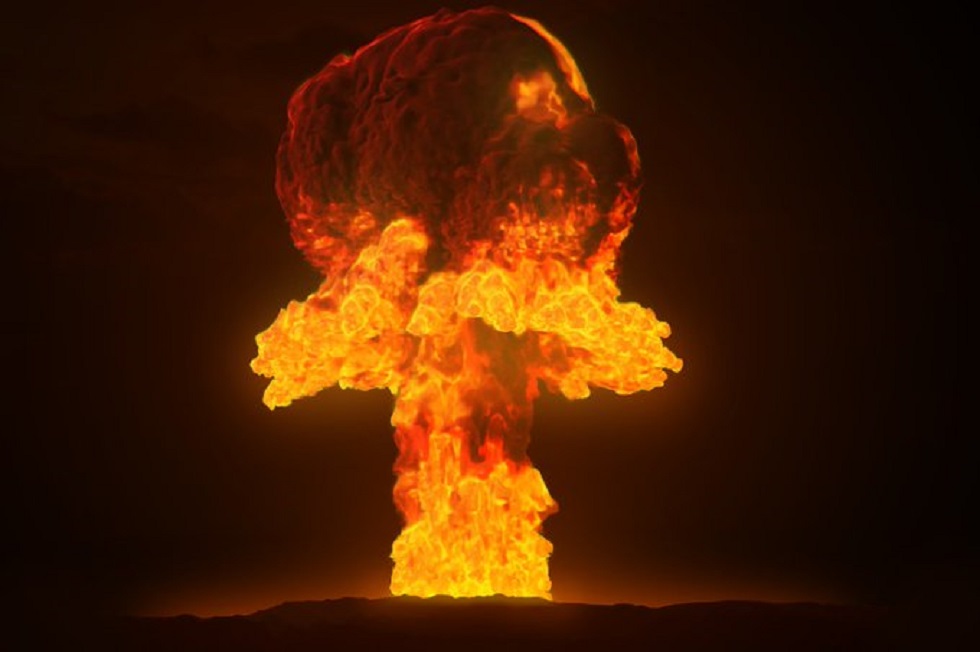 Artillery fire has broken out along the line of control between breakaway Oblasts (states) Luhansk/Donetsk, and the Ukrainian Army this morning.  The exchanges are described as “Heavy shelling.”

Meanwhile, in Russia, television shows featuring former Russian Army officers and some elected officials, are openly talking about Russia having to use nuclear weapons over the Ukraine/NATO troop build-up along the Russian border!

Intensive artillery shelling along frontlines in Donbass within the last two hours.

Heavy Shelling Is Being Reported In Ukraine As Russian Television Discusses A Possible “Nuclear Strike” https://t.co/aGSfJtqBMF

A major blow was reported in Volnovakha.

Stakhanov, a serious caliber has detonated.

Other postings report the level of troops on Ukraine side is at the point to resume full scale hostilities: