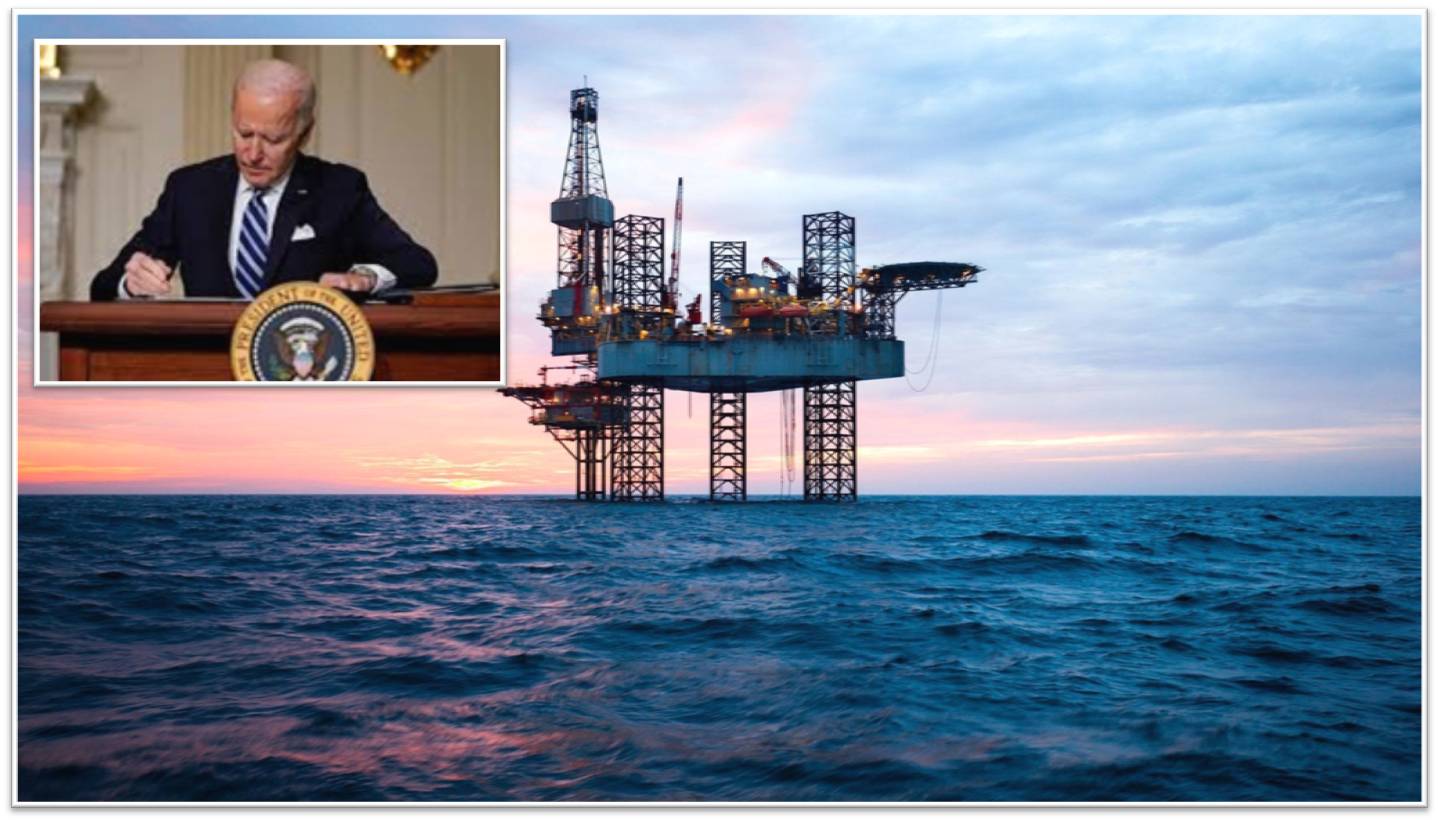 Louisiana Republican U.S. Sen. Bill Cassidy said President Joe Biden has put a target on the oil and gas industry that could destroy thousands of jobs and create a recession both at home and in America.

Last week Biden enacted a 60-day ban on new oil and gas drilling permits and leases for federal lands and waters, including the Gulf of Mexico where about 17% of the nation’s crude is produced. He also halted a permit for construction of the Keystone XL pipeline that would run from Canada to Texas.

There are reports the Biden administration on Wednesday will announce an extension on the drilling moratorium to at least a year.

“The president has put a target on energy jobs,” Cassidy said Tuesday in a conference call with reporters. “We know from the (moratorium following the BP oil spill) that putting a hold on new leases totally disrupts job creation.

“It’s callous and destructive. That’s going to affect a lot of employment in Louisiana.”

An American Petroleum Institute analysis shows an extended drilling ban would impact the Gulf Coast the hardest, estimating 48,000 job losses in Louisiana alone by 2022. The oil-and-gas industry supported more than 249,800 jobs and contributed more than $73 billion to Louisiana’s economy in 2018, the study says.

Other members of the Louisiana delegation have also raised the alarm. Among them are Acadiana Congressman Clay Higgins, R-Port Barre’.

“We went from a president who put America first to a president who puts America last,” he said. “Further, sending oil and gas production overseas to nations with horrible ecological records is the worst thing we can do for the environment. It’s not just bad for America; it’s bad for the world.”

Cassidy said halting the Keystone Pipeline “is a terrible decision” that he estimates could cost 11,000 jobs.

“If you kill 11,000 jobs and kill development in oil and gas you’re going to create a recession and it won’t be because of COVID,” Cassidy said.