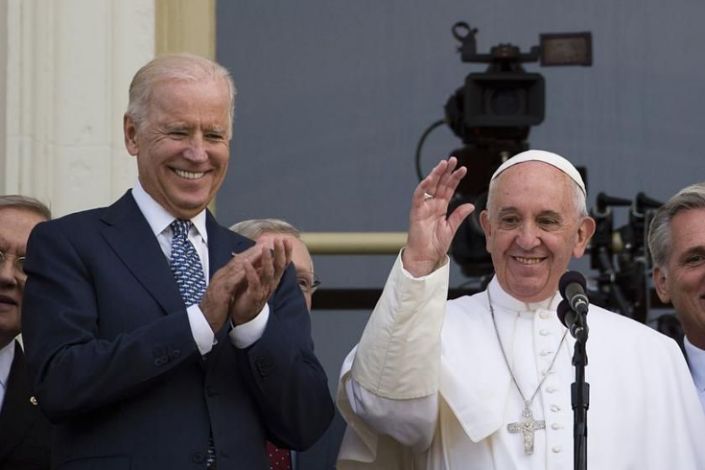 President-elect Joe Biden is set to be the second Catholic U.S. president, and fittingly, talked with Pope Francis on Thursday about the “shared beliefs” that Biden plans to adhere to during his presidency.

The pope extended “blessings and congratulations” to Biden, and in turn, Biden thanked him for “promoting peace, reconciliation, and the common bonds of humanity around the world,” a readout of the call details. Biden then told Pope Francis he’d like to work together to promote their “shared belief in the dignity and equality of all humankind,” particularly by “caring for the marginalized,” “addressing the crisis of climate change,” and “welcoming” immigrants and refugees to the U.S.