BIDEN DECLARES ‘AMERICA FIRST IS OVER’ AND GLOBALISM IS THE FUTURE. 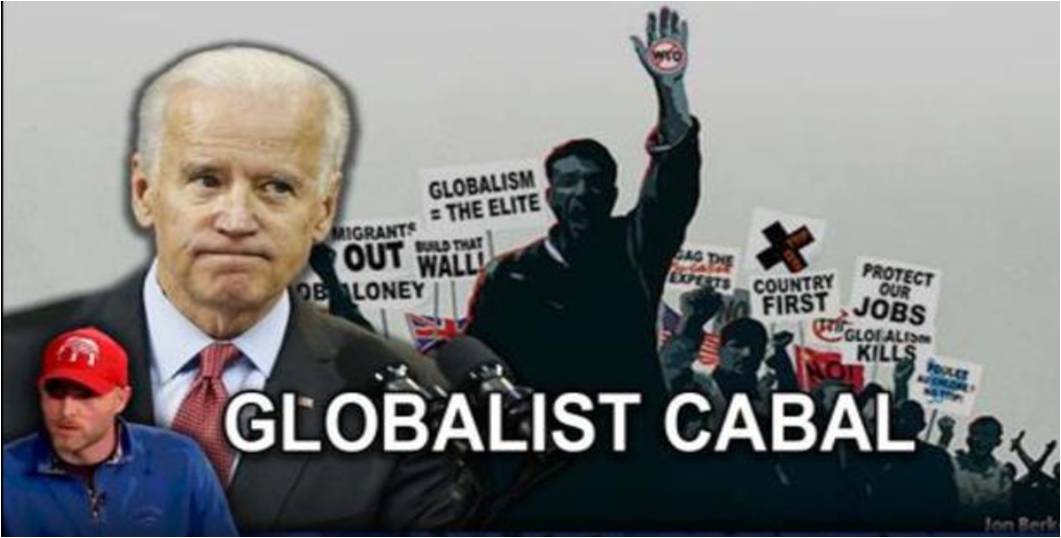 So they announced they refuse to represent the interest of the American people. Who they were elected to represent.

In favor of the interest of the globalist.

In effect delivering the entire population into slavery to the globalist.

If they refuse to represent our interest first and above all other interest.

Then they need to be removed from office, and punished for their crimes. By any means necessary.

Because it is a crime.