BIDEN GETS SOME BAD NEWS ABOUT INAUGURATION DAY 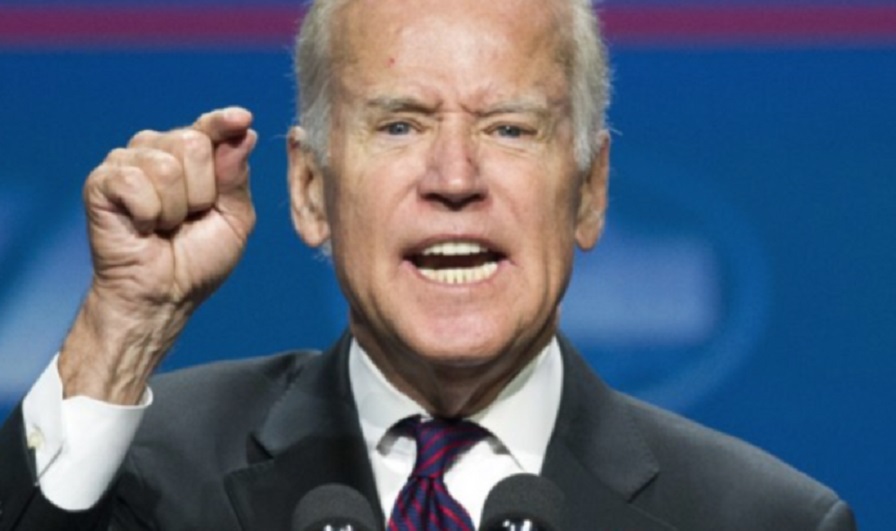 Despite the controversy over voter fraud, his team has been plowing ahead with plans to take over on January 20 for some time.

But Joe Biden just got some bad news about Inauguration Day.

Inauguration Day features a massive parade in the streets of Washington, D.C. where the President travels to the Capitol for the swearing in.

The streets are lined with supporters and there is sorts of pomp and circumstance.

Joe Biden spent most of the campaign hiding in his basement and holding ridiculous socially distanced events with sometimes just ten people in attendance.

When Biden gets inaugurated on January 20, that fear of living normal life will mean the traditional parade is canceled.

President-elect Joe Biden’s inauguration parade has been cancelled in favor of a virtual version designed to limit crowds during the coronavirus era.

Organizers announced the changes on Sunday, saying that a ‘virtual parade across America’ will be held instead of the traditional procession on Inauguration Day, January 20.

Following the swearing-in ceremony on the west front of the US Capitol, Biden and his wife, first lady Jill Biden, will join Vice President-elect Kamala Harris and her husband in participating in a socially distanced Pass in Review on the Capitol’s opposite front side. Those are military traditions where Biden will review the readiness of military troops.

As a Presidential candidate Joe Biden set a terrible example for the nation.

When Biden’s handlers let him out the basement, Biden was sometimes seen in public wearing two oversized masks.

The message Biden conveyed to the public was that they should live in fear of the coronavirus and not go back to work or resume normal life.

When Biden becomes President he will bring this fragile mentality to the largest bully pulpit in the world.