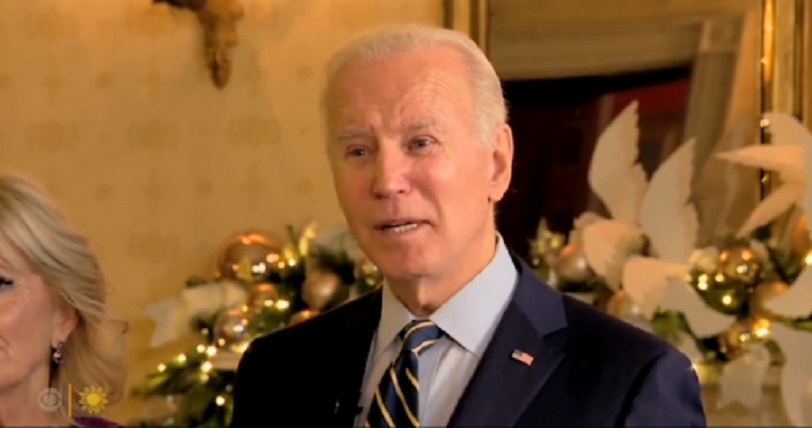 To say that Joe Biden’s ‘Presidency’ has been a train wreck would be an understatement.

I myself always pivot between lambasting him, and actually feeling sorry for him because I do feel he is being used and abused by the powers that be.

That being said, he shouldn’t be President. He just doesn’t have the mental capacity, the foresight, the energy, nor the resolve to lead the free world.

Several key members of the GOP have touched on this including Ted Cruz and Elise Stefanik.

Both of them now say that if the GOP takes back power then a Biden impeachment is not out of the question:

The Hill touched on what Ted Cruz had to say:

“If we take the House, which I said is overwhelmingly likely, then I think we will see serious investigations of the Biden administration,” the senator said on the latest episode of his podcast, “Verdict with Ted Cruz.”

“I do think there’s a chance of that,” Cruz said while talking about the possibility of a Republican-majority House impeaching Biden. He added that the Democrats had “weaponized impeachment.”

Addressing the possibility of a GOP-controlled House impeaching President Biden in 2023, House GOP Conference Chairwoman Elise Stefanik told Just the News that “anything is on the table when we are in the majority.”