Biden Tells Americans: You Must SUFFER Poverty for the ‘Liberal World Order’ 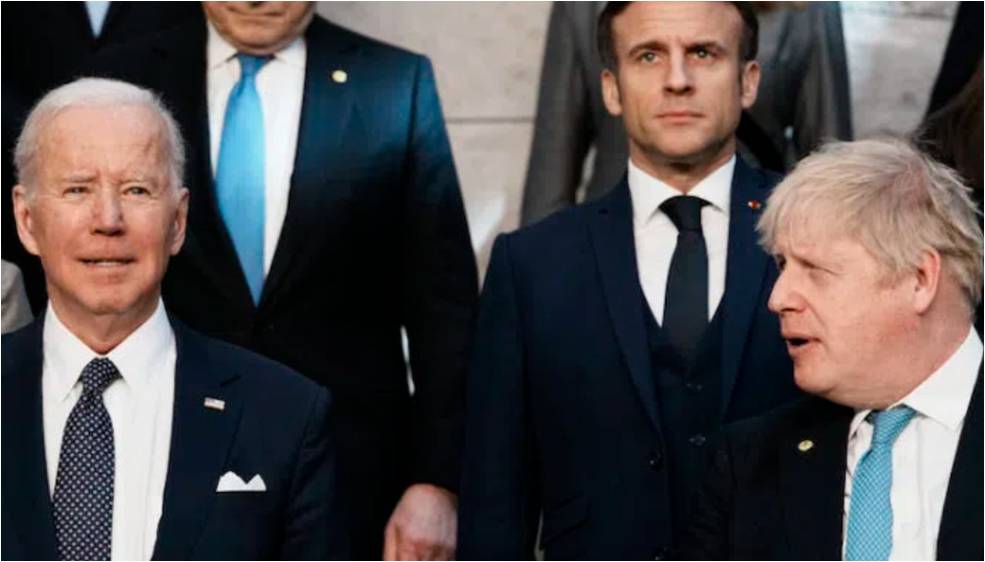 Hardworking American families must continue to suffer financially under record gas prices because the elite want to usher in a “Liberal World Order,” according to the White House.

“What do you say to those families that say, listen, we can’t afford to pay $4.85 a gallon for months, if not years?” a CNN host asked Biden advisor Brian Deese during a press briefing on Thursday.

“This is about the future of the Liberal World Order and we have to stand firm,” Deese defiantly said.

Informationliberation.com reports: According to his bio, Deese worked for BlackRock before joining the White House in Jan 2021.

Biden himself on Thursday also said that Americans need to accept paying a premium at the pump for “as long as it takes” to stop Russia from defeating Ukraine.

As I reported in May, polls found that Americans turned against US involvement in Ukraine when it was explained to them that US intervention could trigger a greater war between the US and Russia and lead to further economic hardship at home.

The reason the US is sending CIA agents over to Ukraine along with some $60 billion in arms and bribes to keep the war going in perpetuity is not to ensure Ukraine wins the war but instead to drag the war out for months or years in the hope it becomes an Afghanistan-esque quagmire bogging Russia down and lays the groundwork for regime change in Moscow.

The Biden regime is crashing the global economy just to stick it to Putin and they don’t give a damn how many Americans and Europeans have to suffer.

You must be made to suffer for as long as it takes to secure the future of the Liberal World Order and ensure every town, city, state and nation throughout the world can host a Gay Pride Parade.

Soon, the Biden regime may have to reinstitute the draft to find the cannon fodder for the three simultaneous wars they’re preparing to fight against China, Russia and Iran.