Biden Will Free Islamic Terrorists From Gitmo, Before He Lets Kids Back in School 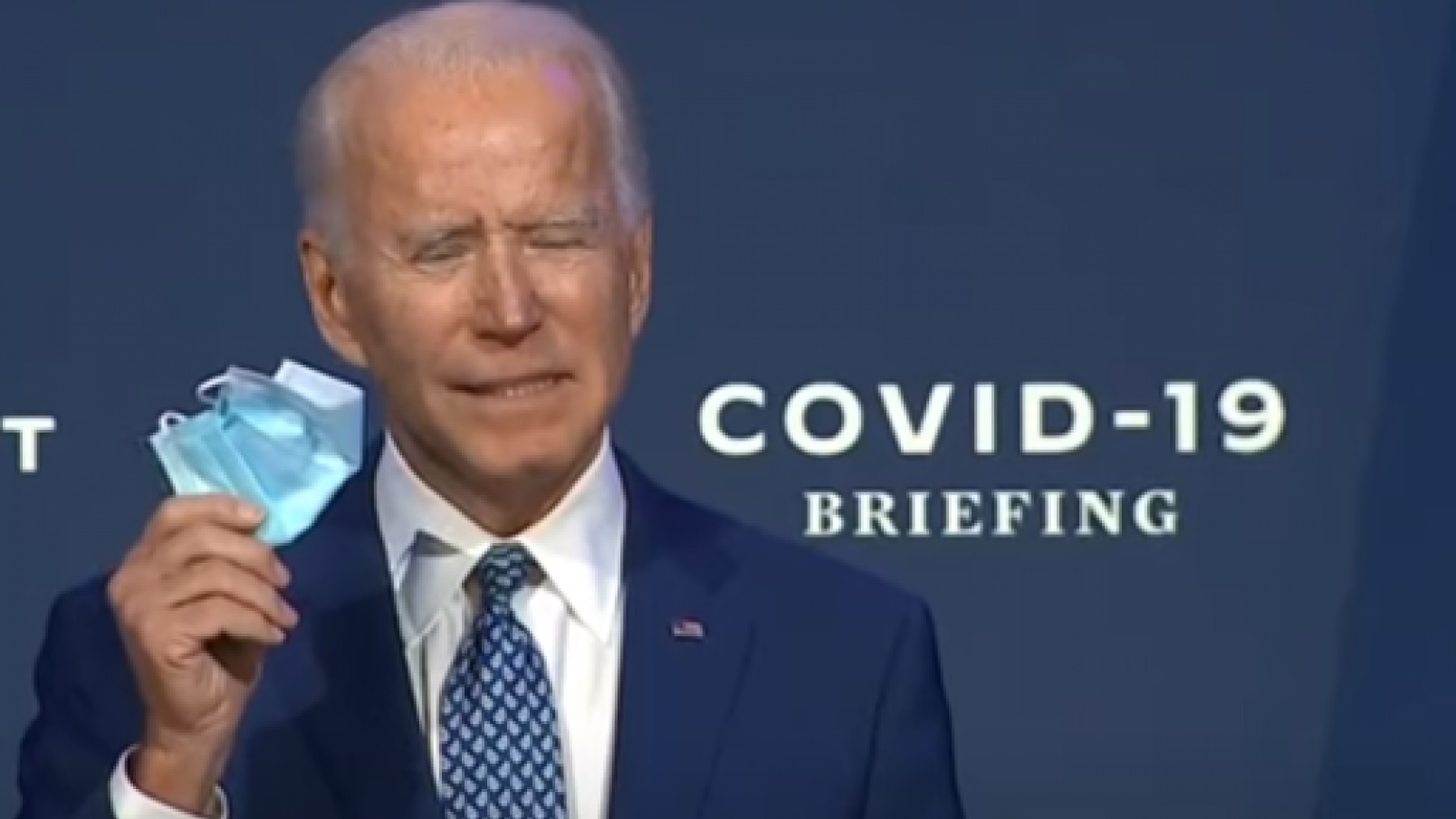 Obama’s great obsession was with closing Gitmo. Some of his first executive orders focused on the treatment of Islamic terrorists.

It took Obama a month to set up the Economic Recovery Advisory Board. It took him two days to set up a Special Interagency Task Force on Detainee Disposition to free Gitmo terrorists.

He only authorized the Osama bin Laden operation because he wanted to capture Osama alive, put him on trial, and use that as an excuse to close Guantanamo Bay.

Obama did his best to prevent Islamic terrorists from even being labeled “unprivileged belligerents.” Obama and Holder tried to move the trial of 9/11 mastermind Khalid Sheikh Mohammed to a civilian court. Only loud protests by New Yorkers forced a change in their plans. When Obama finally authorized the SEALs to go after Osama bin Laden, he did so hoping to capture him and exploit the political boost to take down Guantanamo Bay and the use of military courts against Al Qaeda terrorists.

Obama then went after two of his own secretaries of defense because they were delaying his plot to release dangerous Islamic terrorists from Gitmo.

Outgoing Secretary of Defense Chuck Hagel has said that the White House pressured him to free more Gitmo terrorists faster. White House reports suggested that Obama fired Hagel because he had been moving too slowly on freeing terrorists, making him guilty of thwarting Obama’s plot to close Gitmo.

That would make Hagel the first Secretary of Defense to be fired for failing to undermine national security.

Once in office, Biden is using Obama’s third term to pivot to his boss’ old obsessions, plotting to prioritize Gitmo terrorists for vaccines, at least until word leaked out.

HERO 9/11 vets expressed their fury at Joe Biden after the Pentagon approved giving Covid vaccines to Guantanamo Bay terror inmates before most Americans.

“The fact that the 9/11 community can’t get the vaccine and the terrorists can show how backward our government is,” John Feal, who was a demolition supervisor at Ground Zero, said.

“It’s the most ludicrous thing I’ve ever heard. It’s an insult to the people who ran into the towers and were killed and those who worked on the pile for months and are ill.”

And now it’s back to the bigger plan to close Gitmo.

Biden will seek to close the prison on the U.S. base at Guantanamo Bay following a review process, resuming a project begun under the Obama administration, the White House said Friday.

White House press secretary Jen Psaki said it was the “intention” of the Biden administration to close the detention facility, something President Barack Obama pledged to do within a year of taking office in January 2009.

Psaki gave no timeline, telling reporters that the formal review would be “robust” and would require the participation of officials from the Department of Defense, the Justice Department and other agencies who have not yet been appointed under the new administration.

Want to bet that Biden and his gang will try to have the Al Qaeda terrorists out of Gitmo before they have the kids back in school?