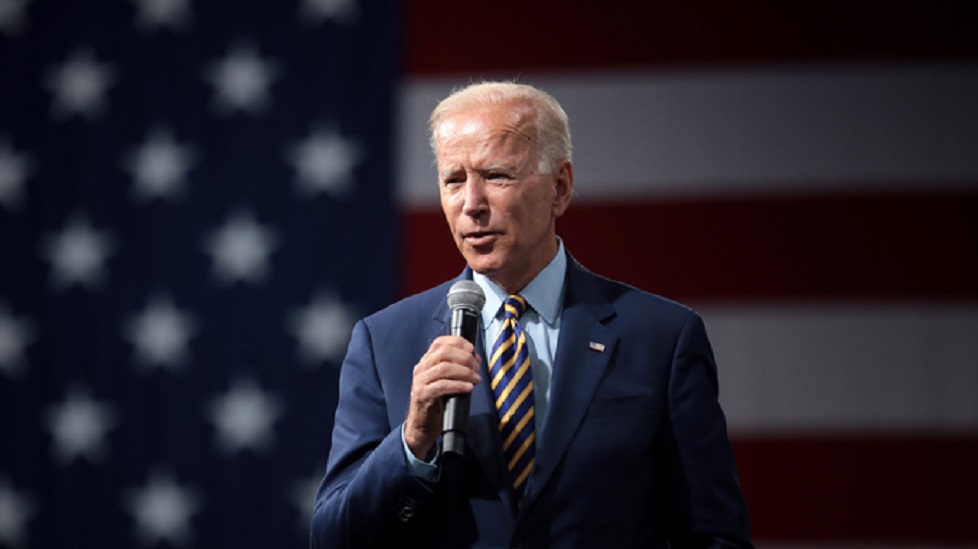 Just a reminder: Kerry, who constantly lectures the hoi polloi about the “existential threat of climate change,” was an abysmal failure as President Obama’s second secretary of state. (This is the man who brought us the ill-fated Paris Climate Accords and the hapless Iran nuclear deal.)

It’s also worth noting Kerry is one of the biggest hypocrites in the world when it comes to climate change. If Kerry were so worried about the dire threats of climate change, including rising sea levels, why did he purchase an $11.75 million waterfront estate on the coast of Martha’s Vineyard in 2017? Moreover, why does Kerry continually globetrot aboard on carbon-dioxide-spewing private jets and yachts?

Oh, right, like most global warming fearmongers, including his buddy Al Gore, the rules don’t apply for them–only for those of us regular folks, people like you and me.

If Kerry’s hypocrisy weren’t bad enough, consider that Kerry is one of the foremost advocates of the radical, globalist sham known as the “Great Reset.”

Kerry, while speaking at Great Reset virtual event hosted by the World Economic Forum, said, “We can’t push a button and go back to the way things were. … We are a long way off from being able to go back to any kind of normal. … And the normal was a crisis. The normal itself was not working. What has happened is COVID has accelerated everything, so all the forces and pressures that were pushing into crisis over the social contract are now exacerbated and exacerbated at a time when the world is in many ways coming apart. ”

He added, “I can’t think of a moment where it has been more critical for governments that have leadership that brings and convenes people, government isn’t going to make all the decisions that we have to make. But government is the great convener.”

With Kerry at the helm, the Paris Climate Agreement, which the United States left under President Trump, is the just the beginning.

Kerry elaborated on his grand plans, “This is a big moment, and the World Economic Forum, the CEO capacity of the World Economic Forum is going to have to really play a front and center role in defining the reset in a way nobody misinterprets as just taking us back to the way things were. But in having to prepare us for dealing with global climate change, with this massive inequity from globalization, through the failure of this contract to protect disenfranchised people, all of which is being laid bare as a consequence of COVID. And in addition, in our country as a consequence of some police actions that lit a fuse in the younger generation and I think will produce massive social change in our country.”

While speaking on another WEF panel, Kerry again expressed his support for the Great Reset and even acknowledged that Joe Biden would also help to make it happen.

After being asked by the panel host whether Great Reseters expect too much from Joe Biden, Kerry said, “It [the Great Reset] will happen. And I think it will happen with greater speed and with greater intensity than a lot of people might imagine.”

Kerry later added, “Government just has to find a way to move faster, and to address more of the real concerns of its citizens. Or there will be an increasing backlash. What I think we’ve won is a reprieve. And I think, therefore, that the notion of a ‘reset’ is more important than ever before. I personally believe, Borge, that we’re at the dawn of an extremely exciting time.”

This is scary stuff. The Great Reset would upend capitalism and install socialistic policies on a worldwide level, as well as put the ruling class in charge of most economic activity.

Under the guise of fighting against climate change and COVID-19, the Great Reset, which is gaining increasingly more traction every day, would usher in a new world, one focused on wealth redistribution and giving massive amounts of power to the global ruling class. We must do everything in our power to stop it. If we fail, America might never be the same.