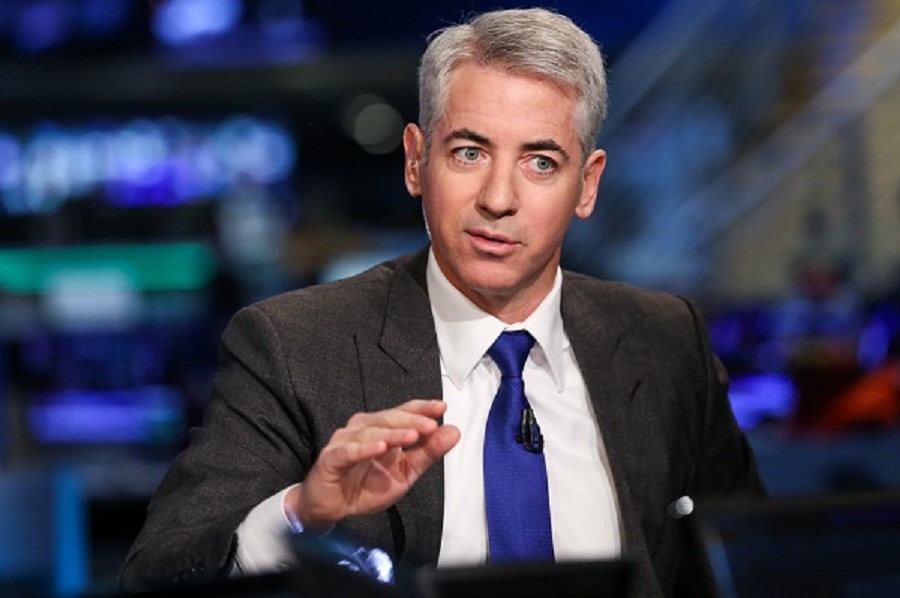 An American billionaire has come up with a suggestion for the U.S government that if implemented, will make every American retire a millionaire, according to him.

Bill Ackman, the CEO of Pershing Square Capital Management, proposed a “Birthright” scheme where the US government would give cash to every newborn American.

“A potential solution to the wealth inequality problem is to create a way for those with no investment assets to participate in the success of capitalism,” Ackman wrote in the New York Times Deal Book section.

“To do so, we need a program that makes every American an owner of the compound growth in value of corporate America.”

“The government could fund investment accounts for every child born in America, a program we could call Birthright.”

Ackman, 54, said that the money should be invested in zero-cost equity funds and people would not be allowed to withdraw it until they retire or turn 65.

At historical rates of return on equity of 8 per cent a year, a $6,750 grant at birth would be worth more than $1 million at the age of 65, Ackman said.

And that figure could be worth $2 million at the age of 74.

The scheme would cost the government around $26bn a year based on the average number of children born in the US, he added.

The hedge fund billionaire who made $2.6 billion off coronavirus market crash from $27 million he invested in March, said he came up with the Birthright proposal as “the American dream has become a disappointment, or worse, for too many.”

“In addition to helping all Americans build wealth for retirement, Birthright would encourage greater financial literacy, and give all Americans the opportunity to participate in the success of capitalism,” the billionaire investor wrote.