Bizarre Fruit Found in the Midwest is the Strongest Against Cancer Cells on Two Continents, Study Finds 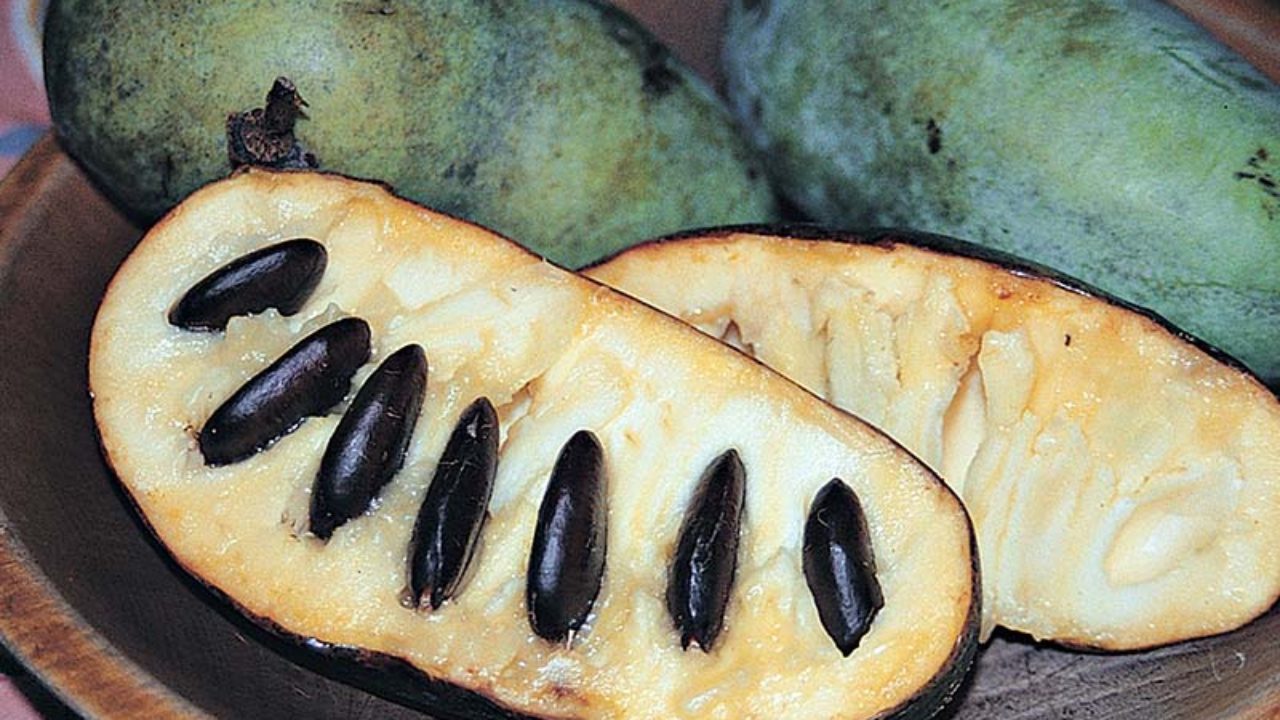 Tropical fruits provide some of the best nutrition and disease-fighting power of any foods on Earth, but if you live in the Midwestern part of the United States or other less-than-tropical areas, you probably have only eaten them through shipments from out-of-state.

But there’s at least one lesser known tropical-style fruit that may be growing in your backyard right now, even if you live in a traditionally colder climate.

The Paw Paw fruit is not very well known among the mainstream, but people have enjoyed it, and the myriad health benefits it provides, for many decades.

Also called the “Hoosier banana (when found in Indiana), “Michigan banana (same concept),” “poor man’s banana” or many other names, the Paw Paw has a smooth, custard-like texture and a subtle but excellent strawberry-banana type flavor according to many who’ve tried it.

Some get it in its fruit form while others get it in a Paw Paw supplement form. Either way, it has been said to provide incredible health benefits.

The Paw Paw fruit is not only the largest fruit native to North America, it also brings with it a wide range of unbelievable health benefits.

Paw Paw fruits provide the following benefits, which has some hailing them as a “newly discovered superfood” despite its long history of use:

-20 times the Magnesium of apples, bananas and oranges

-As much as 70 times the Iron as the above fruits

As if those aren’t enough, Paw Paw bark may be one of the strongest anti-cancer substances out there, sharing similar traits to the now-famous, exotic South American Graviola tree leaves and twigs (the tree that produces the Soursop fruit). In fact, a large-scale Purdue University study found that it had the strongest anti-cancer abilities of any such fruit/plant on the North and South American continents, even more than soursop/graviola in vitro.

Check out this video for more information.

Two studies published in 1997 by a Purdue University researcher Dr. Jerry McLaughlin, who has published more than 330 scientific papers and secured several patents for his work, and a doctoral student, and found that compounds in the bark of the tree showed preliminary success in fighting against drug-resistant cancers.

“The Paw Paw compounds are not only effective in killing tumors that have proven resistant to anti-cancer agents, but they also seem to have a special affinity for such resistant cells,” an article on the Purdue News website noted.

Over 40 anti-cancer compounds were found in Paw Paw bark, although McLaughlin noted that cancer cells are very complex and difficult to kill in humans. A follow-up study was undertaken, but not enough has been done as of yet to determine the ultimate effects in humans.

The findings were published in the journal Cancer Letters and the Journal of Medicinal Chemistry.

Where to Find Paw Paws and Paw Paw Supplements

Paw Paw trees and fruits can be found growing in otherwise humble Midwestern forests, and are most often found in shady areas on trees near riverbanks.

They typically ripen in late August and stay ripe all the way through October, however. Some farmers have taken to growing them experimentally or as a unique addition to their own personal gardens and orchards.

If you don’t have access to Paw Paw fruits or live outside of the Midwest, you also have the option of buying Paw Paw in supplement form to enjoy its many amazing benefits, but be careful as it is strong natural medicine that some people have experienced side effects with. Therefore you should consult your doctor first.