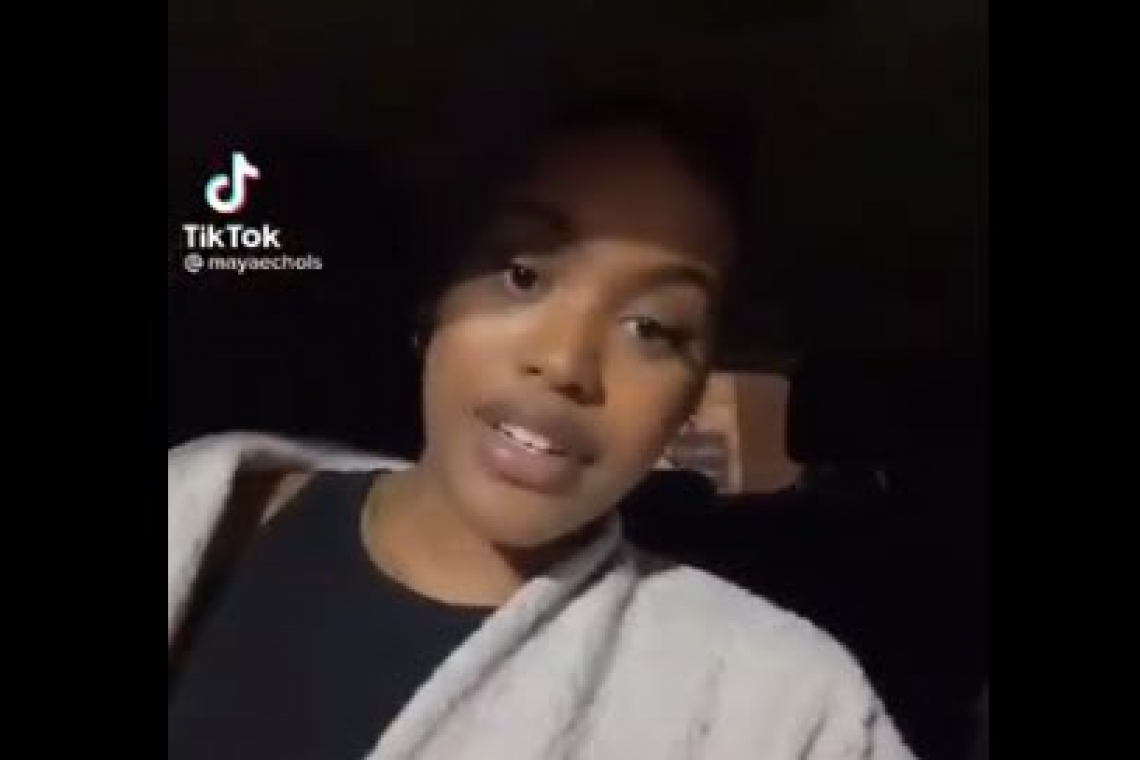 Maya Echols, a prominent Black Lives Matter activist, threatened that cities will be “on fire” if Derek Chauvin is not convicted.

Chauvin, a former Minneapolis police officer, is currently on trial for the alleged murder of George Floyd, who actually died from a lethal overdose of Fentanyl in his bloodstream.  The level of Fentanyl was found by laboratories to be FIVE TIMES the lethal level.

“If George Floyd’s murderer is not sentenced, just know that all hell is gonna break loose. Don’t be surprised when buildings are on fire. Just saying,” Echols threatened in a since-deleted video.  Here’s the video:

Echols’ threat is one people need to take seriously because, as we all remember from last year, it was the left-wing domestic terrorists in Black Lives Matter and Antifa who rioted, burned, assaulted, and killed in dozens of American cities for months and months and months.

Which, to many people, means there is simply no question that if Chauvin is acquitted,  that what Echols is threatening will indeed happen. Worse still, the left’s second round of mayhem and death will likely dwarf the original campaign of domestic terror launched by Black Lives Matter and Antifa.

The good news is that if there is a second wave of domestic terror, it will, just like the first one, occur exclusively in shithole cities full of Democrats, and run by Democrats.

Hey, have you noticed how almost every allegation against a police officer for excessive force and/or racism happens in a Democrat-run, shithole city?

This is not a coincidence.

We interviewed several citizens on the street regarding this threat and the response was quite unexpected; people are not only fed-up with Black Lives Matter and ANTIFA Riots, they’re already planning to put a brutal halt to them.

One man we spoke with on Bergenline Avenue in Union City, when we played the video shown above for him, responded: “No problem, we have our guns and it is perfectly legal to SHOOT an arsonist to protect the lives and property of others.  So if these BLM folks think they’re going to set fires, they should know they’re going to be fired upon.”

Similar sentiments were expressed by others we spoke with.  Another man, interviewed in Journal Square in Jersey City told us “I want the cops to shoot these people dead.  They’re anarchists who riot over anything.  They have no cause they’re fighting for, they just like to loot and burn. Fuck them” he said.

It seems that Americans have had quite enough of Black Lives Matter and ANTIFA rioters. (Finally!)