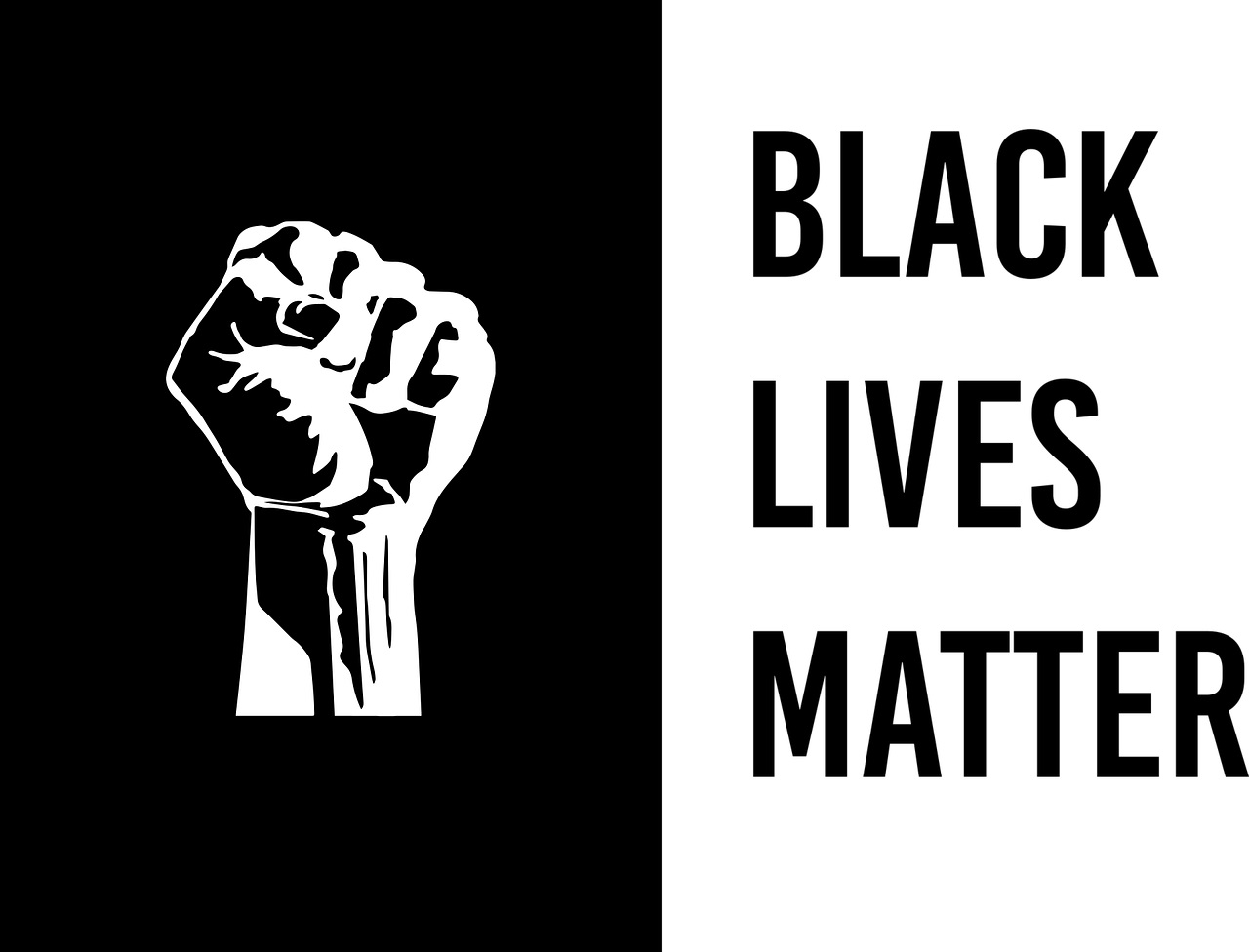 Activists from Black Lives Matter, not happy with merely defunding the police or raking in huge corporate donations as their objective, now want President Trump banned from all digital media and future office.

That’s the report from the Washington Examiner, which notes that they’ve put out and updated their list of demands:

“We are joining Rep. Ilhan Omar, Rep. Ayanna Pressley, Rep. Cori Bush, Rep. Jamaal Bowman, and others who are demanding Trump be immediately convicted in the United States Senate,” reads the first demand on the BLM website. “Trump must also be banned from holding elected office in the future.”

The group also called on former President Donald Trump to be permanently banned from “all digital media platforms,” arguing he uses the platforms “recklessly and irresponsibly to spread lies and disinformation.”

Turning their attention to Trump loyalists in Congress, the activist group demanded that all GOP lawmakers that “stoked Trump’s conspiracy theories and encouraged the white supremacists to take action to overturn the election” be expelled from Congress.

This, in their case, is a shakedown, given the damage they cause to cities — burning, looting, rioting — when they don’t get their way.

So they’re not really about black lives mattering anymore; they’re now about silencing and banning President Trump, and throwing in a lot of praise for Joe Biden, as the list of demands unrelated to black lives at all continues.  Seems the mission creep has expanded, which raises questions about how sincere they were about the original one.  It’s all starting to look a little political, the sort of thing that’s called PAC activity, and incompatible with their non-profit status, whatever their murky finances might allow them to be.  Seems the mansion-buying sprees were not enough; now they want to silence others, not just burn down black-owned storefronts, loot Nike shops, and trash city centers, but serve as a turba mob to Republicans they disagree with, all in the service of the Democrats.

And that’s some horrible politics, from the point of view of ordinary black citizens, who benefited significantly from President Trump’s job creation and end to the cheap labor from illegal aliens undercutting black people at the bottom of the economic ladder.  African-American unemployment under President Trump as of 2019 hit an all-time low of 5.5%, according to this report from CNBC, and not surprisingly, President Trump won record-high numbers of black voters in 2020.

This has terrified Democrats.  Black Lives Matter, though, has stepped up to the plate, basically saying either the Democrats find a way to erase President Trump at this late date from public life, or else.

A: You’re a racist, and B: Your city will burn.  Probably both.

Democrats always fold to this terroristic group’s demands, so watch them try to fulfill this mission, which, in any case, has already started.  When BLM tells anyone in the establishment to jump, the only thing they say is “how high?”  Seems that actual black lives and the welfare of black people, on the left, always take a back seat.