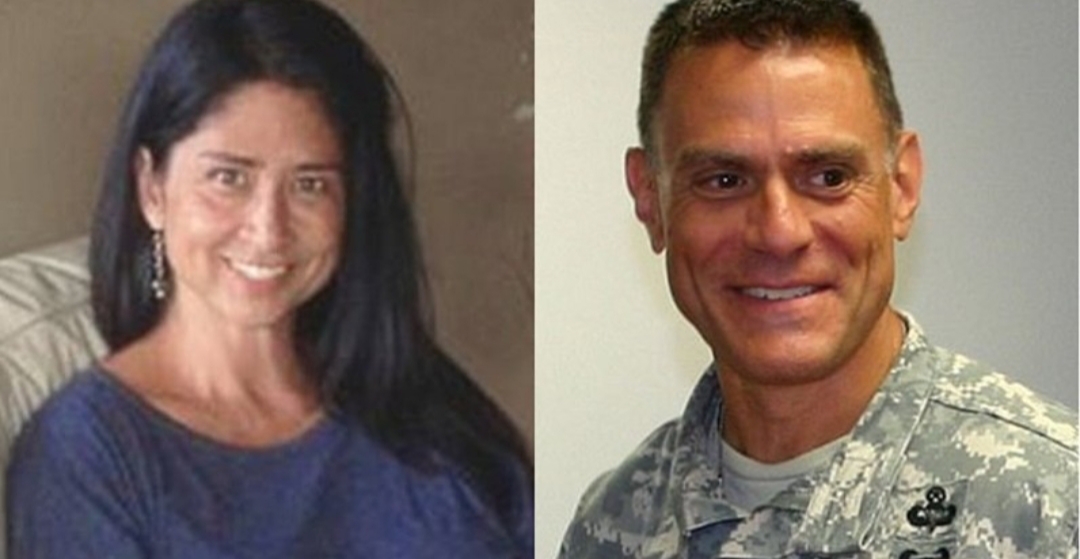 When a woman accused an Army colonel of rape, it destroyed his life and career. A judge has since decided the fate of the case. When it was read aloud in court, jaws hit the floor as people gasped over the controversial ruling.

Susan Shannon, a 52-year-old blogger living in Everett, Washington, posted an article with serious accusations against a US Army colonel. According to the allegations published in Shannon’s blog, she was sexually assaulted by Army Colonel David “Wil” Riggins in 1986 while they were both cadets at West Point, the United States Military Academy in New York.

Shannon alleged that Riggins raped her while driving her home after she got drunk at a party in 1986. Riggins offered her a lift, and when she passed out in the vehicle, he had sex with her unconscious body, according to her claims. She dropped out of West Point soon after as Riggins went on to have an illustrious career in the Army, rising to the rank of colonel.

Rather than come forward and report the incident at the time, Shannon says she kept quiet because of the army’s “code of silence.” Even during her exit interview, Shannon claims the pressure in the army to keep quiet and not report her peers kept her from mentioning the alleged rape. But, nearly 3 decades later, she decided to tell her allegedly painful secret.

Shannon says she was inspired to speak about her alleged experience after reading about several high profile convictions for sexual assaults in the military. She didn’t go to the authorities, though. Instead, she took to writing about it for her blog Short Little Rebel, where she named Riggins as her rapist. And, the timing was suspicious.

Susan Shannon published the harsh allegations against Riggins just after it was announced that the colonel had been nominated for a significant promotion. Of course, Shannon denied having any knowledge of Riggins’ nomination at the time she penned her blog, saying she was unaware of it until she was contacted by Army officials investigating her post.

Almost immediately, Riggins’ successful military career was turned upside down by the claims. The combat veteran from Alexandria, whose career included tours in Iraq and Afghanistan, was on the cusp of being appointed to brigadier general when Army leaders saw Shannon’s rape allegation on her blog, according to Daily Mail. Riggins’ promotion was quickly snatched away as his name was dragged through the mud.

The decorated colonel vehemently denied all of the accusations. “I did not rape Susan Shannon. I did not sexually assault Susan Shannon. Every aspect of (her) story is verifiably false,” Riggins told ABC 7. The military launched an investigation and found insufficient evidence to pursue rape charges against Riggins, but the damage was already done. The investigation effectively destroyed his military career, forcing him to retire from the Army

After the allegations cost him his career, he decided to fight back. According to Riggins, Shannon had decided to play judge and jury, all on her own, when she posted the false allegations in her blog, and he wasn’t going to let her get away with ruining his life. So, Army Colonel Wil Riggins sued Susan Shannon for defamation, saying her claims cost him his promotion.

The jury ruled in the colonel’s favor, ordering the blogger to pay a total of $8.4 million in damages to Riggins: $3.4 million in compensatory damages for injury to his reputation and lost wages, and $5 million in punitive damages “to make sure nothing like this will ever happen again,” according to The Washington Post. Of course, Shannon is not happy with the outcome. “I feel like I’m a financial slave for the rest of my life,” she said. “I told the truth in my article and at trial.”

The jury, which consisted of 4 women and 3 men, felt differently. They found the case to be pretty cut and dry with “no doubt in anybody’s mind the colonel had made his case. He was believable,” according to the jurors, who felt the blogger was not as trustworthy. “Honestly, we thought who was telling the truth was too obvious to be discussing. We held a vote, and everybody believed the colonel,” one juror explained. “The only argument was how big the damages were going to be.”

Although Riggins says the jury took the right steps towards restoring his life, you really can’t put a price tag on what he went through. Calling the years-long journey his family has been on a “nightmare,” Riggins said, “The large dollar amount is meaningless. All I was looking for was the opportunity to be vindicated, to set the record straight, to take every action to get my reputation back.”

“People really understand the value that a reputation has,” Tom Clare, a defamation lawyer with experience in similar cases, said. “Especially in today’s Internet environment when even a blog post or a tweet can have such a broad impact. It can literally go around the world. And, if something out there is false, juries are prepared to issue significant awards,” he added. “We have tons of clients who want their reputation back,” Clare noted. “What they really want is a public vindication of the falsity.”