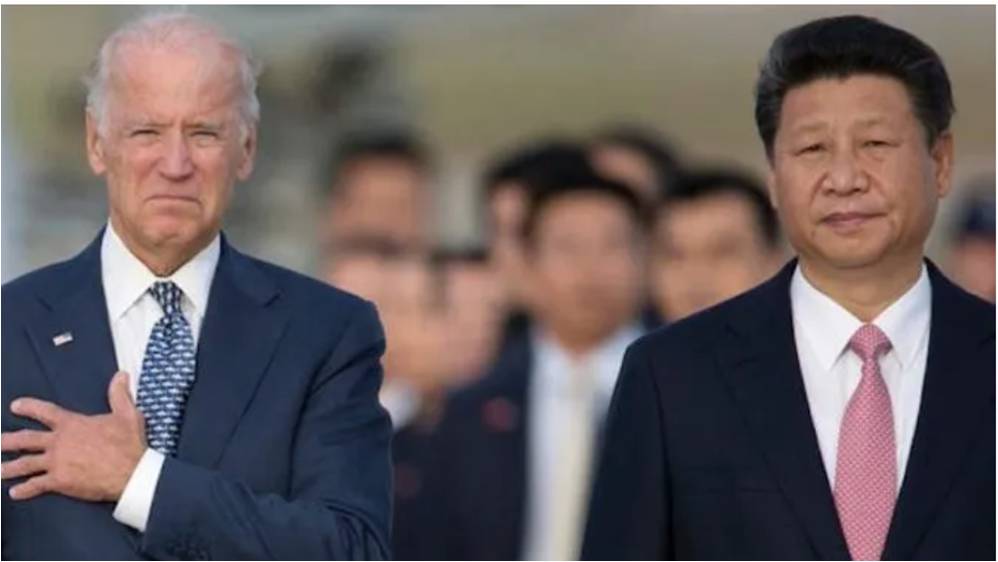 As evidence builds up pointing toward a Wuhan lab leak being the origin of the COVID pandemic, it has emerged that Joe Biden’s administration shut down an investigation into the theory that was initiated under President Trump.

The probe was originally launched by the State Department under former Secretary of State Mike Pompeo, who has consistently urged for a thorough investigation into the lab leak hypothesis.

CNN reports that the main purpose of the investigation was to examine China’s biological weapons program, and determine if it had a “greater role in the pandemic’s origin in Wuhan.”

Summit.news reports: The report notes that “Officials involved in the effort relied on scientific research as well as public and classified information to probe the lab leak theory, including looking into any possible connection between the virus and the Chinese government’s biological weapons program.”

It continues, “The US government has said that it believes China maintained an offensive biological weapons program even after joining the Biological and Toxin Weapons Convention in 1984. China refutes this.”

However, before it properly got off the ground, the probe was shut down by Biden officials, who claimed that there were too many concerns about the quality of the evidence.

As we reported Tuesday, White House Press Secretary Jen Psaki declared that evidence pointing to a Chinese lab leak causing the coronavirus pandemic does not constitute “enough data and information to jump to a conclusion,” and indicated that the US will not conduct its own investigation.

Instead, the Biden administration has thrown its weight behind the World Health Organisation, despite the fact that the health body previously complained that it had ‘not been invited’ by China to investigate the outbreak, and has continually been criticised for propping up Communist Party talking points.

In addition, after spending months trying to negotiate a visit, WHO officials largely absolved China of blame for the outbreak after visiting the virus lab in Wuhan for just 3 hours.

Pompeo himself expressed his disgust this week at witnessing government scientists over the past year dismissing the possibility of COVID-19 originating from a lab “when they surely must have seen the same information that I had seen.”

President Trump also issued a statement Tuesday, noting that he was “right” about the lab leak theory:

Statement from Trump on the origin of the China Virus
pic.twitter.com/rJxuCR3Ftg

This week a previously unseen US intelligence report revealed that at least three researchers working at the Wuhan Institute of Virology, where coronavirus experiments were being conducted, were hospitalised in mid November 2019 with symptoms matching those of COVID.

It adds to the mountains of evidence pointing to the lab leak that has been accumulating for over a year, with prominent scientists and intelligence figures lending their weight to the notion.

With numerous official entities now being forced to backtrack and acknowledge that the lab leak origin is a real possibility, media outlets and fact checkers are scrambling to reverse previous statements on the issue.