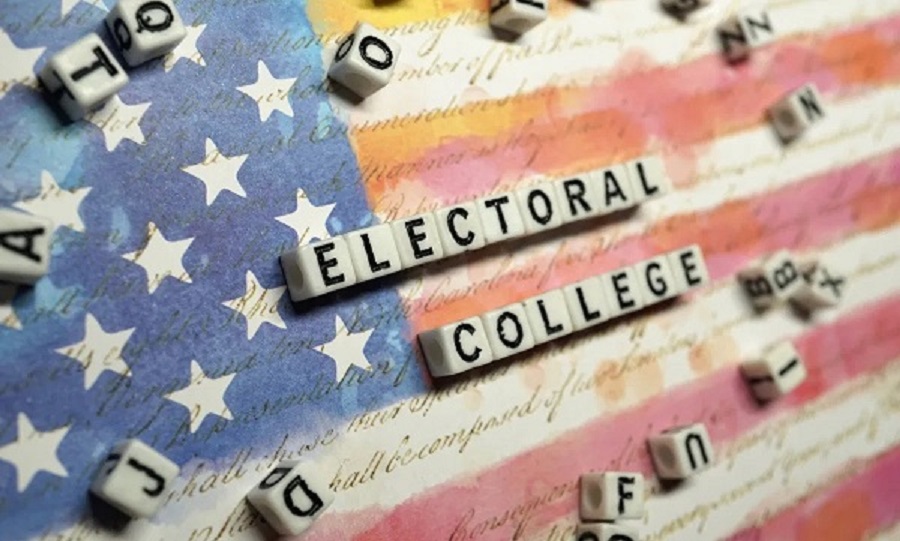 President Trumps re-election hopes gained new life today in Pennsylvania – and it appears the (Republican majority) PA Legislature will choose the state electors!  Earlier today, the PA House of Representatives filed a Resolution disputing the Statewide 2020 Election Results (you can view it here).

Separately, PA Judge Patricia A. McCullough ruled that the preliminary Election Certification injunction should be upheld!  You can download her ruling here.

McCullough’s ruling acknowledges (emphasis mine), “The overarching consideration for the emergency preliminary injunction … are of statewide and national concern“, and prohibits the State of Pennsylvania “from undertaking any other actions with respect to the certification of the results of the presidential and vice presidential elections“.

The most powerful statement by Judge McCullough, is that “petitioners appear to have established a likelihood to succeed on the merits.”

There is no harm to Respondents by the relief fashioned by this Court. The “Safe Harbor” provision of 3 U.S.C. §5 does not expire until December 8, 2020, and the Electoral College does not vote for president and vice president until December 14, 2020. Additionally, Petitioners appear to have established a likelihood to succeed on the merits because Petitioners have asserted the Constitution does not provide a mechanism for the legislature to allow for expansion of absentee voting without a constitutional amendment. Petitioners appear to have a viable claim that the mail-in ballot procedures set forth in Act 77 contravene Pa. Const. Article VII Section 14 as the plain language of that constitutional provision is at odds with the mail-in provisions of Act 77. Since this presents an issue of law which has already been thoroughly briefed by the parties, this Court can state that Petitioners have a likelihood of success on the merits of its Pennsylvania Constitutional claim.

Judge McCullough addressed concern regarding the legislature appointing the presidential electors… but concluded there would be a greater harm “suffered by the public due to the results of a purportedly unconstitutional election.”

The Court agrees it would be untenable for the legislature to appoint the electors where an election has already occurred, if the majority of voters who did not vote by mail entered their votes in accord with a constitutionally recognized method, as such action would result in the disenfranchisement of every voter in the Commonwealth who voted in this election – not only those whose ballots are being challenged due to the constitutionality of Act 77. However, this is not the only equitable remedy available in a matter which hinges upon upholding a most basic constitutional right of the people to a fair and free election. Hence, Respondents have not established that greater harm will result in providing emergency relief, than the harm suffered by the public due to the results of a purportedly unconstitutional election