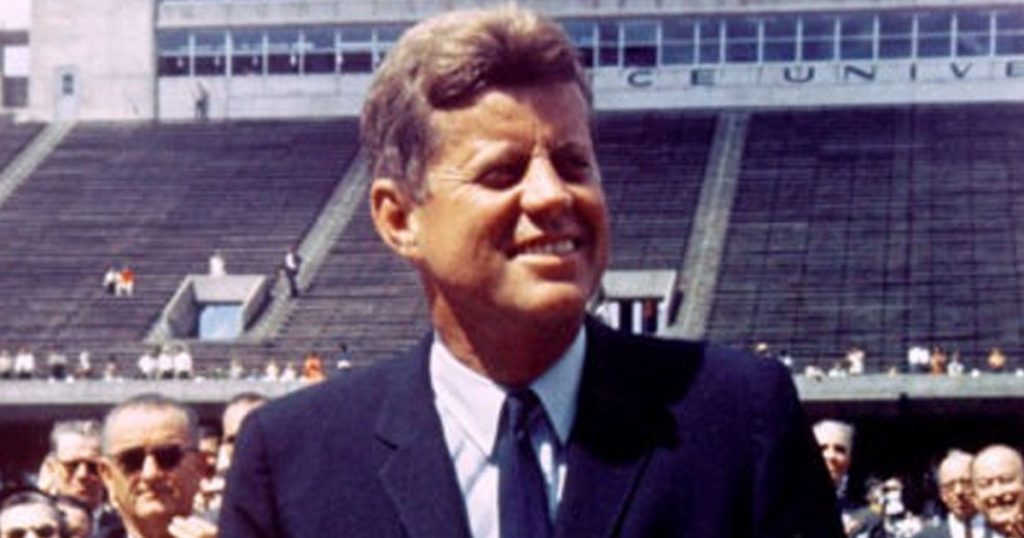 The documents release today contain information given to the Warren Commission, information related to the Soviet Union and its agents in the United States, and personal documents from the family of Lee Harvey Oswald, the man fingered by the government as the lone gunman.

The release of the documents was mandated by Congress in 1992, however, the legislation included a provision that would allow the documents to continue to be withheld for years if the federal government should declare that the documents’ release could cause “identifiable harm.”

In fact, the Biden administration used this provision in October of this year.

As National File reported at the time, the Biden administration claimed that the national archivist needed more time to review the documents, and blamed COVID-19.

President Kennedy was assassinated in Dallas, Texas on Friday, November 22. Since the time of his death, many Americans have maintained that the official narrative regarding the 35th President’s assassination is false.

In 2017, a survey revealed that the majority of Americans specifically take issue with the claim that the shot that ended President Kennedy’s life was delivered by Lee Harvey Oswald, a single radicalized communist shooter who lived in the Soviet Union for a time.

According to a FiveThirtyEight-SurveyMonkey poll conducted in 2017, the majority of Americans – 61% – believe that more people than Oswald “were involved in a conspiracy” to assassinate President Kennedy. Only a third of Americans believe the government-approved narrative that Oswald assassinated the 35th President without outside help.

A renewed push to release the files began during the Trump administration, when President Donald Trump released thousands of previously secret files related to the assassination. At the time, the White House claimed that the national archivist would need further time to complete a review to release additional documents. This review was then apparently stalled by the pandemic, and now Joe Biden’s administration has stalled the release further.

The Biden administration now claims that the remaining redacted or withheld documents, which number over 10,000, will be released to the public by December of 2022.