Breaking! Bombing in Minnesota dozens of victims. Plus a mass shooting! 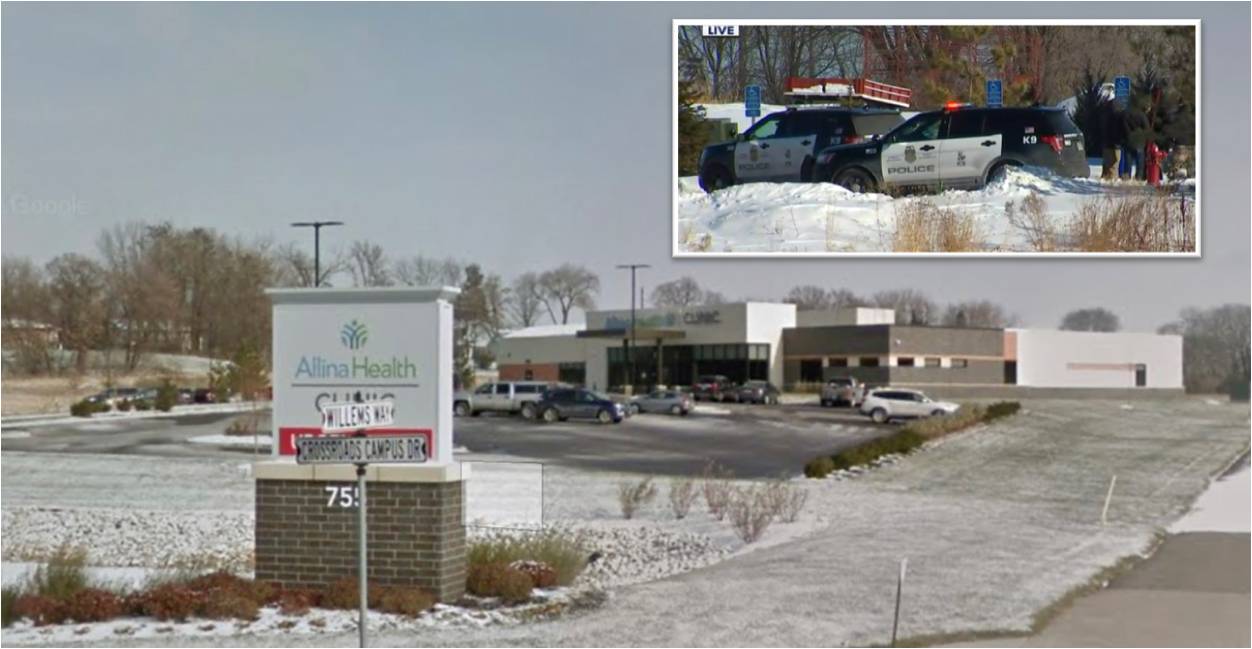 Law enforcement sources are reporting multiple victims in a shooting at the Allina Health clinic in Buffalo, Minnesota Tuesday. A suspect is in custody.

Shortly before 11 a.m., Wright County dispatch received a call of a “gun incident” at the Allina Health clinic at 755 Crossroads Campus Drive on the Buffalo Hospital campus. Buffalo is approximately 40 miles northwest of Minneapolis.

A law enforcement source confirmed to FOX 9 there are at least nine victims, some of whom are in critical condition.

The Minnesota State Patrol said pilots are flying six boxes of blood from the Red Cross to Buffalo Hospital so it is ready for victims of the shooting incident.

State Patrol pilots are flying six boxes of blood from the Red Cross to #Buffalo Hospital so it is ready for victims of the shooting incident at the #Allina Health Clinic.

The law enforcement source also told FOX 9 there were three bombs, two of which were detonated. The Minneapolis Police Department’s bomb squad is responding to the scene as well as the FBI, Bureau of Alcohol, Tobacco and Firearms (ATF) and the Minnesota Bureau of Criminal Apprehension.

Video from the scene shows several windows at the clinics had been shattered.

The law enforcement source described the scene as a “disaster.”