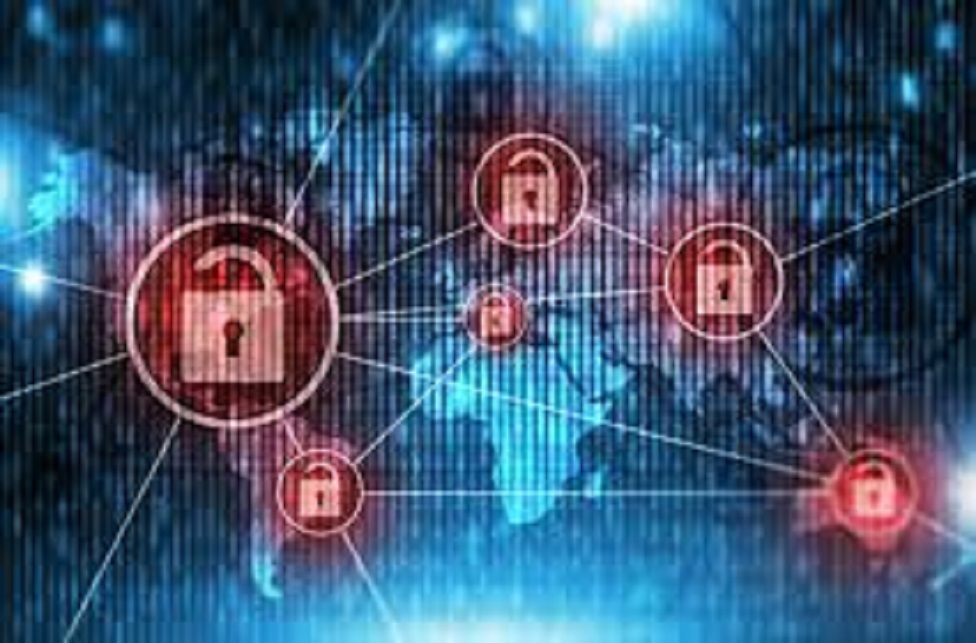 Four have been arrested in a multi-agency operation sparked by a German investigation into one of Europe’s most prolific child sexual abuse platforms on the dark web.

These arrests were made in Germany (3) and Paraguay (1) earlier this month. The arrested individuals – all German nationals, had various roles in relation to the site seized.

The dark web platform, known as Boystown, has been taken down by an international taskforce set up by the German Federal Criminal Police (Bundeskriminalamt) which included Europol and law enforcement agencies from the Netherlands, Sweden, Australia, Canada and the United States.

This site focused on the sexual abuse of children and had 400 000 registered users when it was taken down. Several other chat sites on the dark web used by child sexual offenders were also seized on the same occasion.

The case illustrates what Europol is seeing in child sexual abuse offending: online child offender communities on the dark web exhibit considerable resilience in response to law enforcement actions targeting them. Their reactions include resurrecting old communities, establishing new communities, and making strong efforts to organise and administer them.

The image and video data seized during this investigation will be used for Victim Identification Taskforces organised on a regular basis at Europol. More arrests and rescues are to be expected globally as police worldwide examine the intelligence packages compiled by Europol.

The following authorities took part in this investigation: