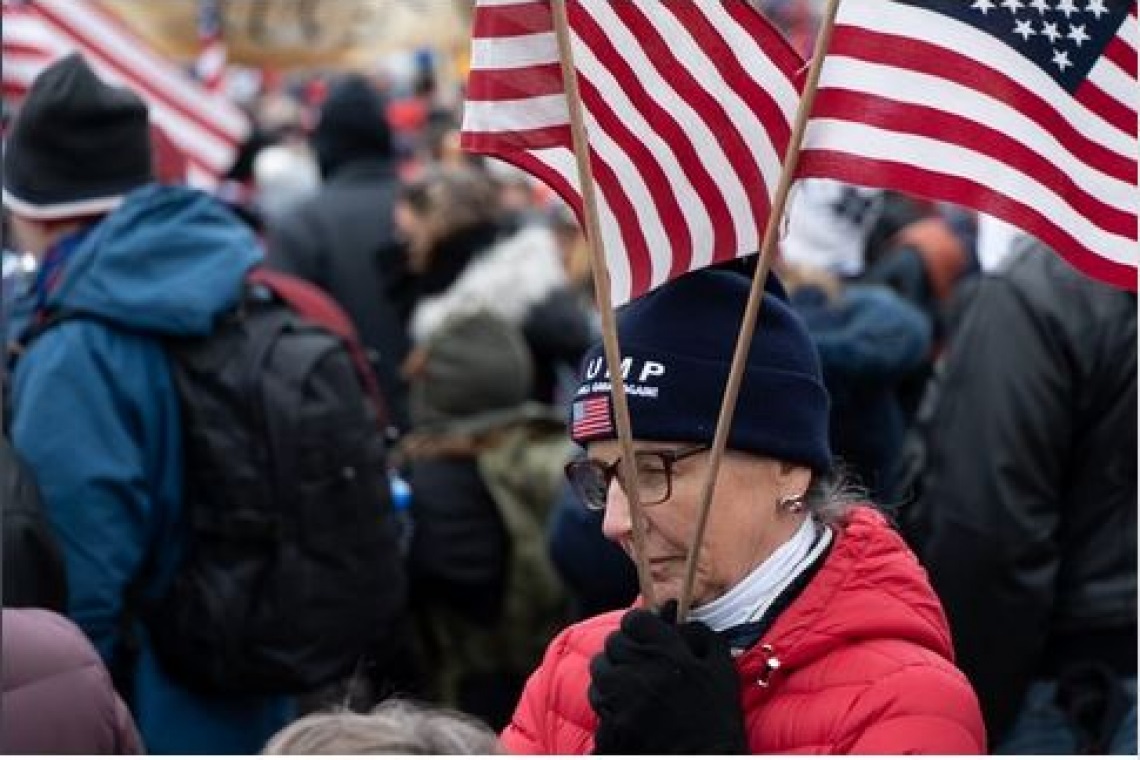 As most people are aware, law enforcement is reviewing every photo and video they can get their hands on, involving the January 6 rallies in Washington, DC, which culminated on Americans “going into” the US Capitol in a less than gracious manner.

As they were perusing images, the diligent folks in law enforcement identified one rally participant as . . . . CIA Director, Gina Haspel.  The photo appears above.

So, what was the Director of the CIA doing at the US Capitol area rally the day the Capitol was allegedly “stormed” in what liberal pansies call an “Insurrection?”

Love the TRUMP hat she’s wearing with the American Flags, though.