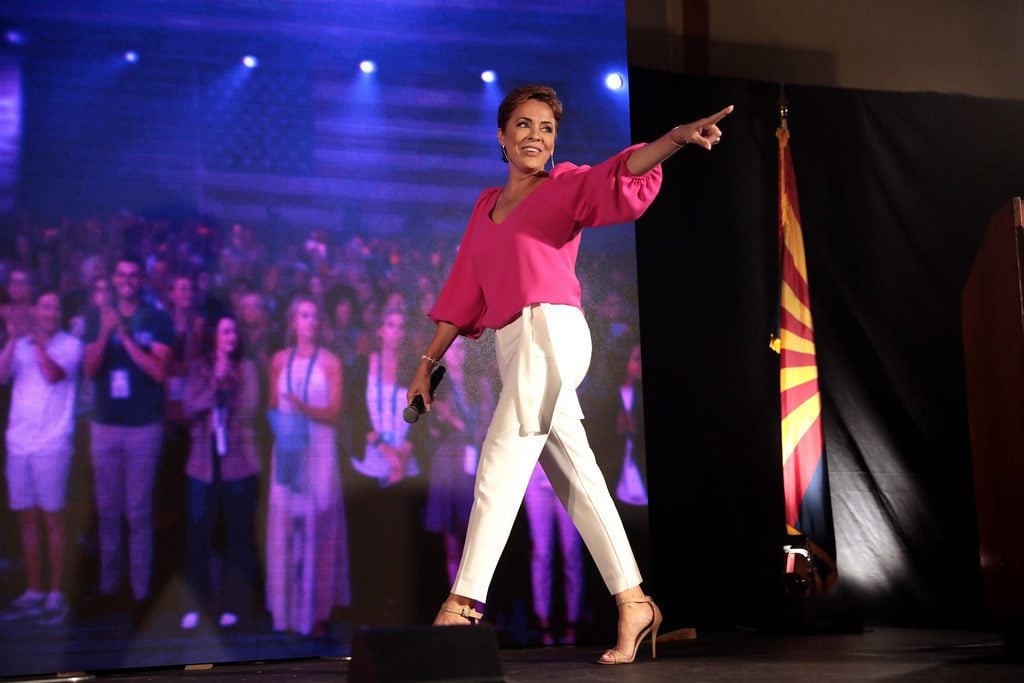 Swoboda relayed information on how many ballots are in adjudication in Arizona.

“How many ballots are in adjudication and what does that mean?” Charlie Kirk asked.

“Adjudication is when some team of a Republican and Democrat are going to look at your ballot and try to determine what you meant to do when you cast that vote,” Swoboda said.

According to Swoboda, voters who cast ballots during the August primaries haven’t had their votes tabulated yet.

“So you’re trying to tell me 350,000 people that voted in the August primary haven’t had their vote tabulated yet?” Kirk asked.

“This thing is about to get real interesting,” Kirk said.

Kristi Passarelli from Maricopa County Elections, is now reporting that 2 vote centers with commingled ballots from “Box 3/Door 3” and will be running them all through tabulators tonight.

“The layman’s explanation of the ‘bombshell’ is that there are SIGNIFICANTLY more Republican ballots that we expected that have still yet to be counted. (Hopefully, in the next 24 hours. ) These are reliable in red votes. Our confidence level has only risen.”

“At this point, we should be calling her Governor-Elect Kari Lake,” said Brian Seitchik on Newsmax.

Here’s a backup of the update on Rumble, courtesy of The Charlie Kirk Show (at the 2:07:00 mark):