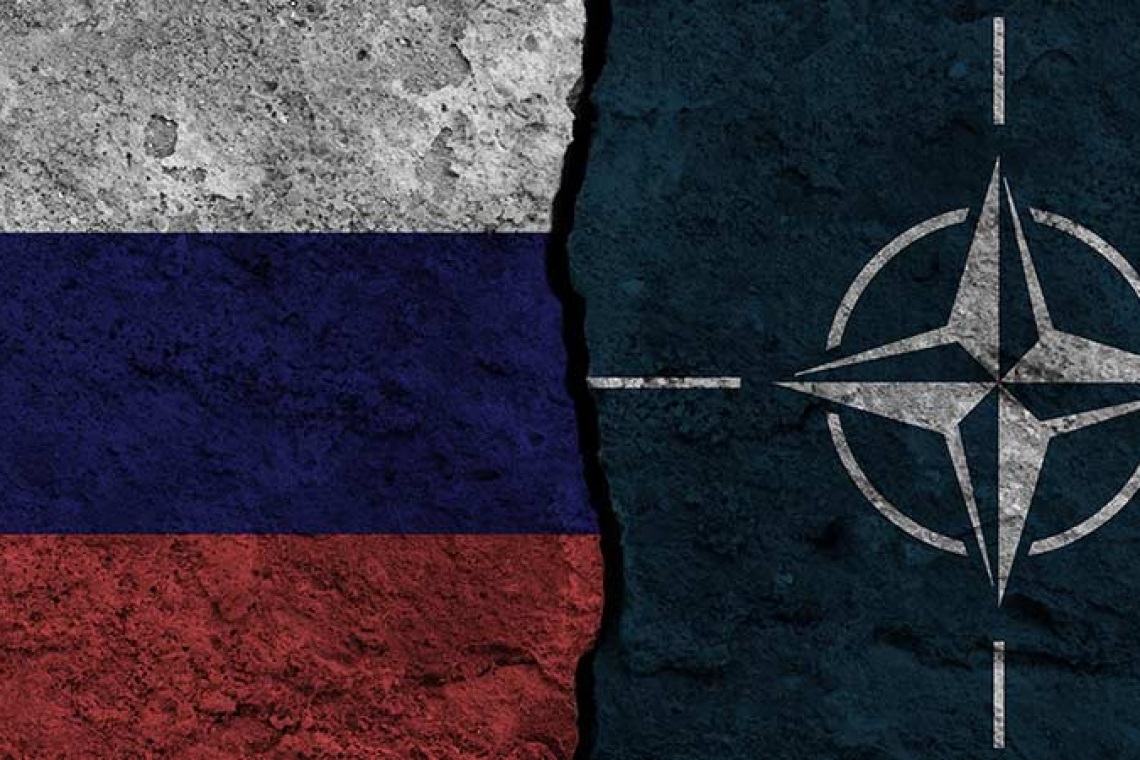 All contacts between Russia and NATO were suddenly and completely cut-off today, just hours after the United States “warned”
all entities working on the NORDStream-2 pipeline to “immediately abandon all work or face US economic sanctions.”  The NORDStream-2 is a gas pipeline under construction to supply natural gas from Russia to Europe.

The Nord Stream 2 Pipeline WOULD HAVE transported natural gas into the European Union to enhance security of supply, support climate goals and strengthen the internal energy market.

The EU’s domestic gas production is in rapid decline. To meet demand, the EU needs reliable, affordable and sustainable new gas supplies. The Nord Stream 2 Pipeline would have provided this by transporting gas from the world’s largest reserves in Russia to the EU internal market.

But Nord Stream 2 allows Euro buyers to bypass the SOROS-created bottleneck in Ukraine.

The US issued a statement saying:

“As multiple U.S. administrations have made clear, this pipeline is a Russian geopolitical project intended to divide Europe and weaken European energy security. The sanctions legislation Congress passed in 2019 and expanded in 2020 has significant support from a bipartisan Congressional majority,” he added, and said the administration is committed to complying with the legislation”

Within literally three hours of the US issuing this statement and telling everyone to “abandon” the work on the NORDStream-2 pipeline, Russia cut-off all contacts with NATO and a Russian Kilo-class submarine “Disappeared” off the coasts of Lebanon/Israel.

Yesterday, of course, (Illegitimate) President Joe Biden caused a Diplomatic furor when he referred to Russian President Putin as a “killer” who has “no soul” – after which Russia recalled it’s Ambassador to the United States, for consultations.  The Ministry of Foreign Affairs expressed hope to change “irreversible deterioration” of US-Russia relations

Word is now coming-in about “fierce clashes” between the Ukrainian army and forces from the Russia-favoring-Breakaway states of Luhansk and Donetsk.   “Intense” battles are said to be “raging” in eastern Ukraine.

Not to put too fine a point on all this, but it appears the real trouble has now begun.

Readers are urged to pay very close attention because these things can spin out of control very very fast.

These are very bad developments in world affairs.  Bad beyond words.