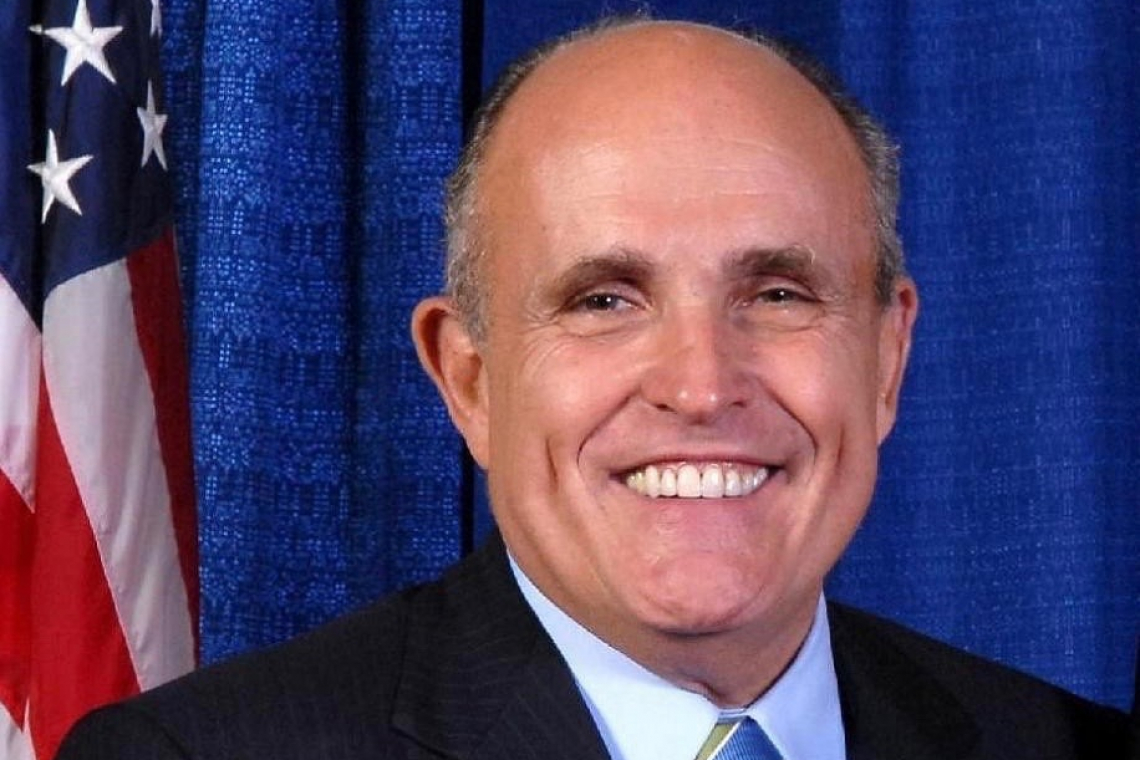 A search warrant on the apartment of Rudy Giuliani is being executed by federal investigators in Manhattan.

Feds have seized multiple electronics from the apartment of Rudy Giuliani.

Executing a search warrant is an extraordinary move for prosecutors to take against a lawyer, let alone a lawyer for a former president, and it marks a major turning point in the long-running investigation into Mr. Giuliani.

I am able to report that the Warrant seeks evidence that Giuliani was involved with Ukrainian oligarchs in some sort of “crime.”  This is about Giuliani’s investigation of the Biden connections to the Ukraine. Rudy was looking for evidence and now, HE gets in trouble for it, while Hunter is never investigated.

Of course, not a single warrant to look into Biden or his sons dealings in Ukraine.

Spokesmen for the F.B.I. and the U.S. attorney’s office declined to comment.

More info about the Search Warrant executed at 6:00 AM at Rudy Giuliani’s home; “the warrant sought communications between Mr. Giuliani and individuals including John Solomon, a columnist who was corresponding with Mr. Giuliani about his effort to push for investigations of Joe Biden [by Ukraine]”

FBI agents also executed a search warrant at 6:30 a.m. Wednesday for the phone of Victoria Toensing, a lawyer, wife of Joe DiGenova,  who worked with Mr. Giuliani to push for Ukrainian investigations into Mr. Biden, according to people familiar with the investigation. Ms. Toensing turned over her phone, and agents didn’t search the house, one source said.

The search warrants for both Mr. Giuliani and Ms. Toensing described the investigation as a probe into a possible violation of foreign-lobbying rules, said Mr. Costello and a person familiar with the matter.