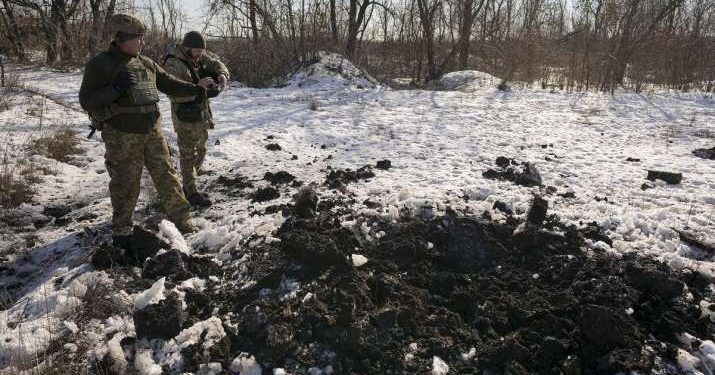 This happens all the time. Will watch.

It is highly probable that Kyiv will embark on a combat operation in Donbas, Kremlin Spokesman Dmitry Peskov said on Wednesday Russia keeps talking about something that is not going to happen – a Ukrainian attack on Donbas.

This is all about setting up an invasion pretext.

RIA reports that the Investigative Committee of the Russian Federation is launching an investigation into mass graves found in Donbas.