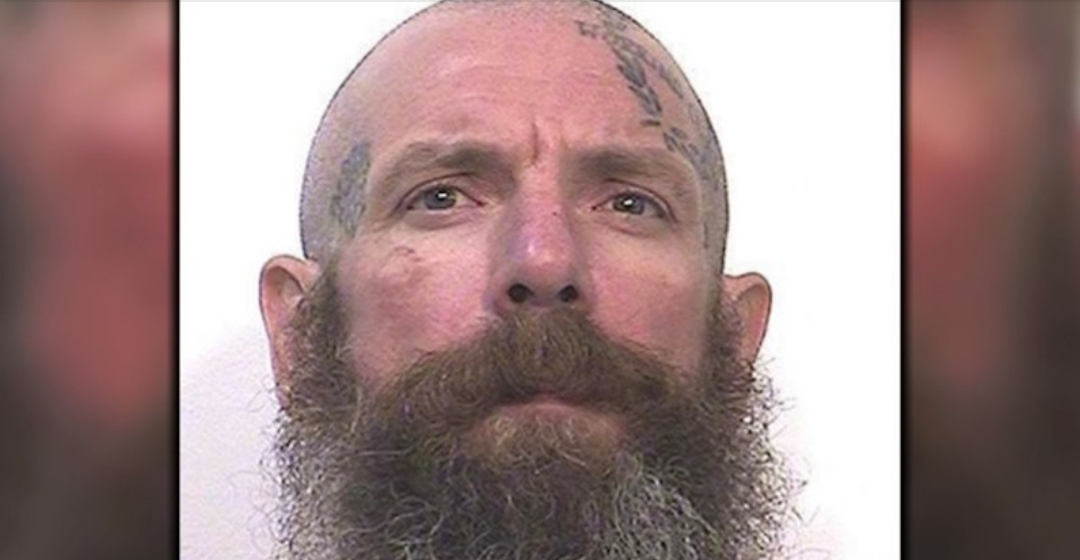 After a California inmate beat two convicted child molesters to death with a walking cane, he decided to speak out about what went down behind bars. His words should serve as a warning.

Jonathan Watson, a 41-year-old California inmate, attacked David Bobb, 48, and Graham De Luis-Conti, 62, at the California Substance Abuse Treatment Facility and State Prison in Corcoran, NBC Los Angeles reported. Both men were taken to the hospital with head wounds after being bludgeoned with a cane. Watson unashamedly admitted to their murders after Bobb died en route and Luis-Conti was pronounced dead three days later.

Both David Bobb and Graham De Luis-Conti were serving life sentences in prison for aggravated sexual assault of a child under 14 years old, according to NBC Miami. Watson was 10 years into a life sentence for first-degree murder and discharging a firearm causing great bodily injury or death. Although Watson was a criminal himself, the crimes committed by Bobb and Luis-Conti didn’t sit well with the lifer.

Although a DOC spokesperson declined to comment on the incident, citing an ongoing investigation, Watson publicly confessed to beating the two convicted child molesters to death and gave an exclusive, detailed report about what went down to Mercury News. In a letter to the news organization, Watson first explained that he was given a lower-level security classification, leading to his transfer to the Corcoran prison. There, he was placed in dorm-style living rather than the single-person cell he had been in before.

Just six days after the transfer, Watson realized this wasn’t a good environment for him and requested to be moved after “a child molester” was housed in his pod. Watson said he told corrections officials he was close to getting violent and an attack was imminent if he wasn’t transferred, but he said his warnings fell on deaf ears. Only one week after being placed in the dorm-style prison, he snapped, beating two men to death, using another inmate’s cane.

In the hours before launching the attack, Watson said he tried to avoid it, alleging he made an “urgent” request for a transfer with a prison counselor, telling them that he would soon attack an inmate if he wasn’t moved. Although he didn’t refer to Bobb or Luis-Conti by name in his letter, he explained that he reached his breaking point when “Molester #1” began watching PBS Kids in full view of other inmates, which he and others took as a taunt, and it left Watson sleepless.

“I could not sleep having not done what every instinct told me I should’ve done right then and there, so I packed all of my things because I knew one way or another the situation would be resolved the following day,” Watson wrote. The next day, he told the prison counselor that he needed to be transferred back to a Level III “before I really (expletive) one of these dudes up.” He said he gave a clear warning that he would become violent, but the counselor “scoffed and dismissed me.”

Watson returned to his pod, where things went from bad to worse. “I was mulling it all over when along came Molester #1 and he put his TV right on PBS Kids again,” he wrote. “But this time, someone else said something to the effect of, ‘Is this guy really going to watch this right in front of us?’ and I recall saying, ‘I got this.’ And I picked up the cane and went to work on him.”

Just two hours after Watson had spoken with the counselor, he had beaten a man. According to Watson, there was still a lack of response from the guards. He said he went in search of one, planning to turn himself in. On the way, he encountered a second “child trafficker,” decided to kill him as well, and began beating him.

“As I got to the lower tier, I saw a known child trafficker, and I figured I’d just do everybody a favor,” Watson explained. “In for a penny, in for a pound.”

Authorities were shockingly unaware of either beating until Watson himself located a guard, confessed what he had done, and led him to the bloody scene, he said. “I told him, ‘I’ve got some pretty bad news,’ to which he ironically replied, ‘You’re not going to hit me with that cane are you?’” Watson recalled. “So after jesting for a moment, knowing this might be the last decent moment that I have for a long time, I told him what I’d just done, which he also didn’t believe until he looked around the corner and saw the mess I’d left in the dorm area.”

Jonathan Watson wrote that he was detained for the killings and gave prison officials a full confession. Rather than show remorse, however, he hinted that “he may try to kill again if he is housed with child molesters in the future,” Mercury News reported. Not many would fault him for what he said:

“Being a lifer, I’m in a unique position where I sometimes have access to these people and I have so little to lose,” Watson wrote. “And trust me, we get it, these people are every parents’ worst nightmare. These families spend years carefully and articulately planning how to give their children every opportunity that they never had, and one monster comes along and changes that child’s trajectory forever.”

Jonathan Watson isn’t the only criminal to feel this way. As Robert Hood, a retired prison warden who was in charge of a federal Supermax prison in Colorado, said, “the person at the bottom of the totem pole” — even among drug dealers, murders, burglars, and worse — “is the sex offender.” These are the lowest of the low, and perhaps that’s why we all feel a sense of satisfaction when they receive the punishment they truly deserve in the form of good old fashioned prison justice.