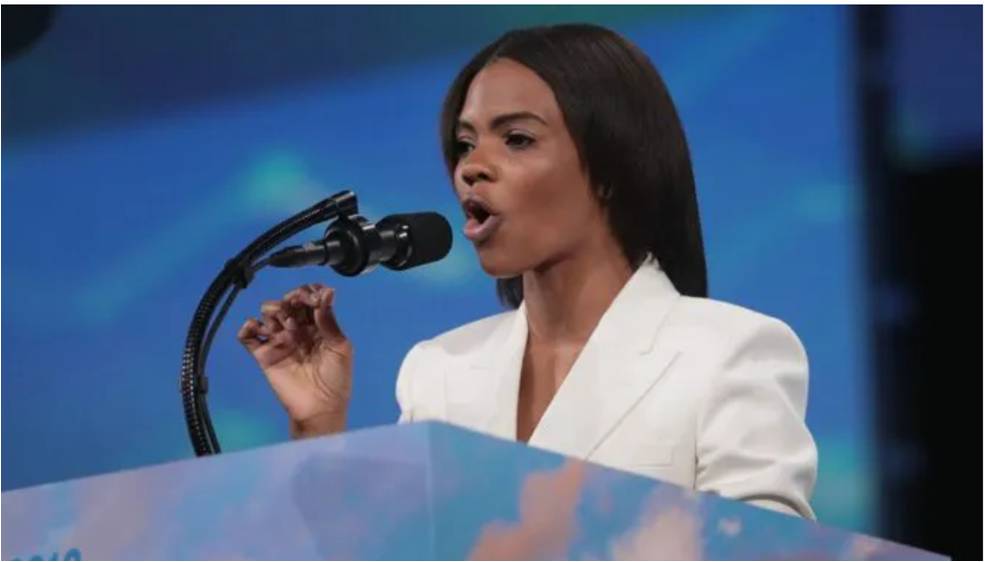 Amid calls for vaccine passport system in the US, conservatives have been asking why Democrats feel such a program would is moral and just, while opposing a program that requires identification before voting.

The same Democrats who oppose voter ID want you to have a vaccine passport.

RT reprots: Actually, the debate is a sensitive one not only for the US. Across the ocean, in the UK – where Prime Minister Boris Johnson is also planning to introduce a voter ID system – conservatives made similar arguments, questioning why those in support of vaccine identification were opposed to voter ID laws.

I don’t understand why there wasn’t the same level of anger towards having to take a vaccine passport to the pub as there has been about voter ID.

The Left: IT IS AN OUTRAGE THAT WE SHOULD HAVE TO SHOW ID TO VOTE!!!

Replying to Owen’s tweet, some liberals argued that the comparison was a form of “gaslighting” and “false equivalency.”

“One is to suppress the vote. The other is to protect people. Pretty simple,” argued one person, while others turned the argument around, asking why conservatives don’t want vaccine passports but are happy with voter ID.

Though there has been a substantial push by billionaires, the media, politicians, and activists alike for a vaccine passport system in the US, the UK, and elsewhere, there has also been huge opposition.

The World Health Organization (WHO) has opposed mandatory vaccine passports for both travel and domestic use and several US governors – including Florida Governor Ron DeSantis – have banned them in their states.

The concept of a voter ID system has also been controversial in both the US and UK, with proponents arguing that the lack of an ID requirement leads to voter fraud, and critics arguing such a requirement would suppress voting.