Cher: ‘I’m so Disappointed in America’ 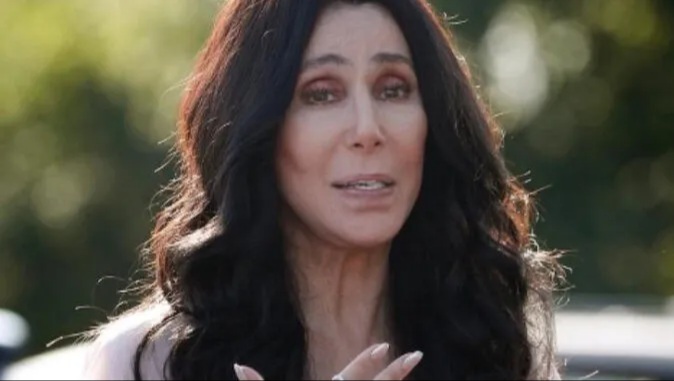 Hollywood superstar Cher has declared that she feels “disappointed in America” and has urged far-left activists to take to the streets to “fight against evil.”

She also said her disappointment in America “breaks my heart,” but added she feels uplifted when reading tweets from fans.

Breitbart.com reports: Cher’s latest tweet comes a few days after she posted a video of herself praising President Joe Biden for his acknowledgement of the Armenian genocide, which was carried out by the Ottoman Empire during World War I. Cher — whose real name is Cherilyn Sarkisian — is of Armenian descent on her father’s side.

Cher is one of many Hollywood celebrities who have publicly denounced voter integrity laws in states including Georgia, claiming they represent a new form of “voter suppression.” As Breitbart News reported, she claimed the GOP has a “dream of white supremacy,” arguing Republican leaders want to “bring Jim Crow back.”

She also lashed out at Republican lawmakers, calling them “evil,” “soulless,” and “bigots.”

In an interview last year, Cher expressed her lukewarm support for Biden. “I’m actually registered as an independent. It means I don’t agree with everybody, but in the final analysis, you have to vote for the one side you hate the least,” she said.