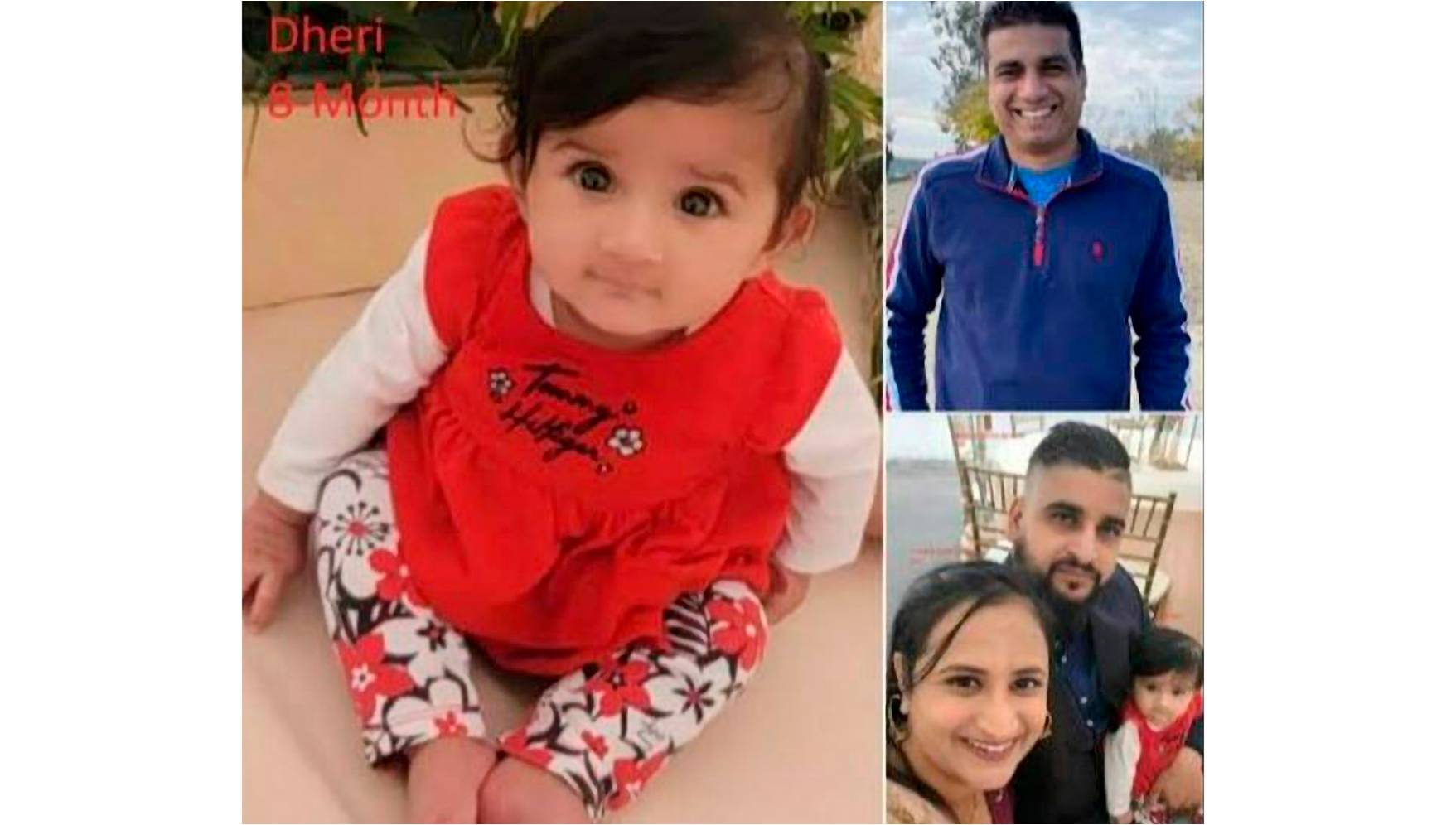 MEMPHIS, Tenn.– Two children were killed, and their mother was seriously injured after they were attacked by their family dogs Wednesday afternoon.

The Shelby County Sheriff’s Office said the attack happened inside a home in the 700 block of Sylvan Road near Shelby Forest State Park around 3:30 p.m.

Both children were pronounced dead at the scene. The mother was transported to Regional One in critical condition.

We asked if charges would be filed but were told this is still an ongoing investigation.

One thought on “Children killed, mother injured by family dogs”