China Communist Party Adviser: U.S. is Beaten By Our Biowarfare 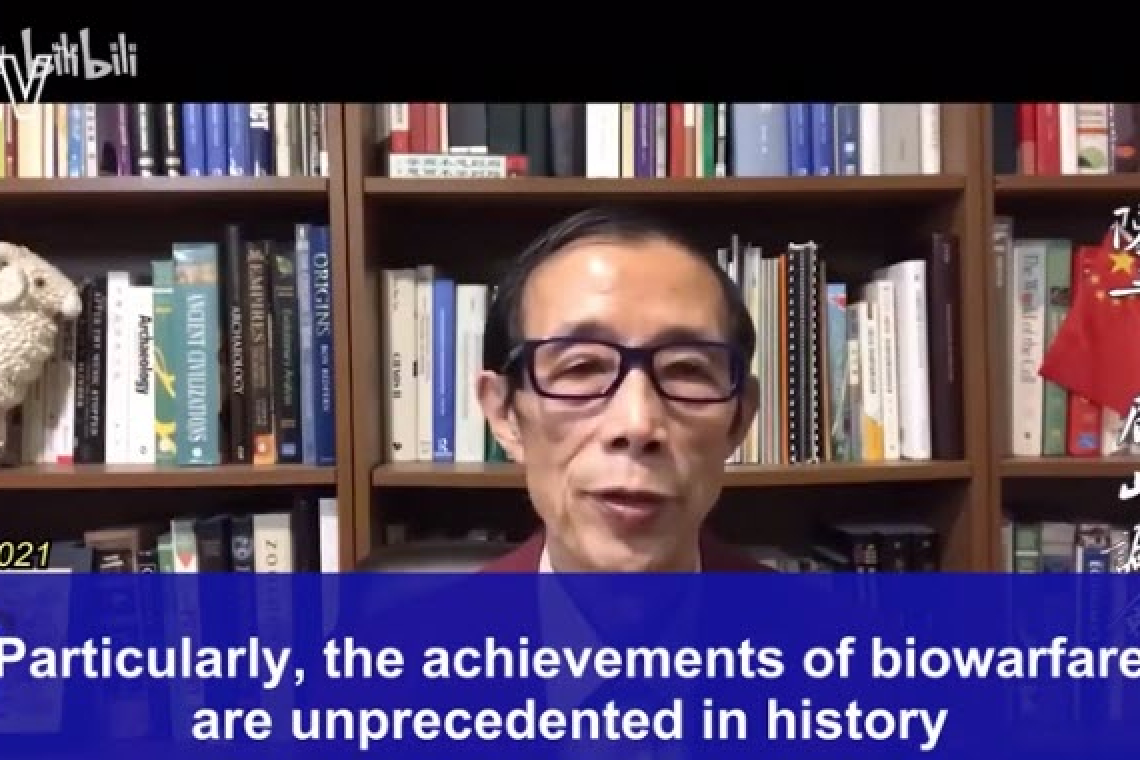 Senior Adviser to the China Communist Party is on video admitting China has defeated the United States with Biowarfare.

Here is the video which we also have downloaded and will re-upload to this site in case Youtube deletes this admission:

This admission, by a senior Communist Party official, should solidify your understanding about where the COVID situation came from.

It appears from the admission in this video, the world has been the victim of a China bio-weapons attack.

As such, the use of weapons of mass destruction should be the response by the United States and other nations.   China should be blown off the map, and destroyed out of existence completely.

If that is feared as being perhaps too messy, then the world should use bioweapons against China in retaliation for their act of war.

The sooner, the better.