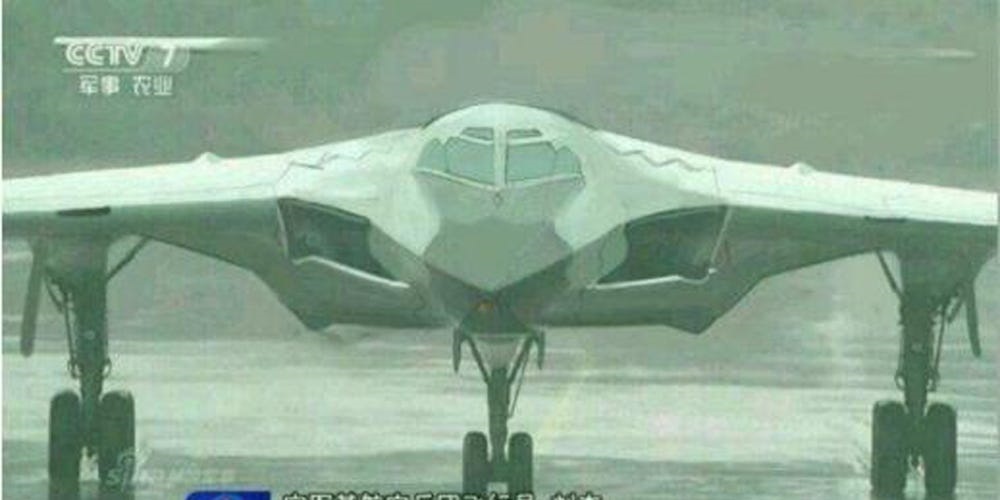 China’s subsonic H-20 stealth bomber will give the country a “truly intercontinental” capacity expanding its reach far beyond the country’s seaboard, according to a report by a leading think tank.

The bomber is still under development but the Pentagon believes that when completed it will be able to target US overseas territories such as Guam, while other analysts believe its range will bring Hawaii within reach.

The report by the London-based Royal United Services Institute for Defence and Security Studies gave an overview of how Russia and China were developing their air forces, including next-generation planes and new weapons.

It added that the PLA air force is currently configured as a regional force which is capable of penetrating the first island chain — a series of archipelagos in the Pacific stretching from the Kuril Islands, through Japan and on to the Philippines.

“The H-20, by contrast, would give China a truly intercontinental power-projection capability,” the report said.

Plans for the H-20 were announced by the PLA in 2016 and the subsonic bomber may be ready to enter service within five years.

Mainland media reports have said it will be able to deliver a payload of 45 tonnes, including nuclear weapons, and fire four stealth or hypersonic cruise missiles.

It is being developed as part of the PLA air force plans to expand its bomber operations, which form part of the broader programme to upgrade the armed forces.

In August the US defence department published a report that estimated its cruising distance. at 8,500km (5,280 miles), which would bring the US overseas territory of Guam well within range.

But other military experts have estimated the distance is more than 12,000km, which would mean Hawaii would be within striking range.

Song Zhongping, a former instructor with the PLA, said the H-20 had been designed to reach US territory as part of China’s nuclear triad, which also includes ground and sea-launched missiles.

“But the flywing design means it is unlikely to have aerial combat capability, therefore, stealth is more important,” he said.

Zhang Zhaozhong, from the National Defence University, said that stealth is the core capability for the H-20, as in modern warfare “flying bomb trucks” have been replaced by agile multi-purpose fighters, while improved air defence systems mean high-speed penetration attempts are unlikely to succeed.

“Thus stealth has been chosen and proven effective by both the American and Russian next-generation strategic bombers,” he said in a post on social media.

“Basically it is confirmed the next generation Chinese strategic bomber will use stealth, probably similar to the US B-21.”

In addition to the long-range H-20, the RUSI report also said China was also developing medium-range low observability bombers, which will improve the PLA’s strike capability in contested air space — in particular its ability to attack key US bases in Guam and Okinawa.

The act of madness and strategic suicide in the USA: Why is the cooperation between Moscow and Beijing a nightmare for Washington?