CIA Veteran Calls for Death Penalty for Brennan and Comey, Here is Why 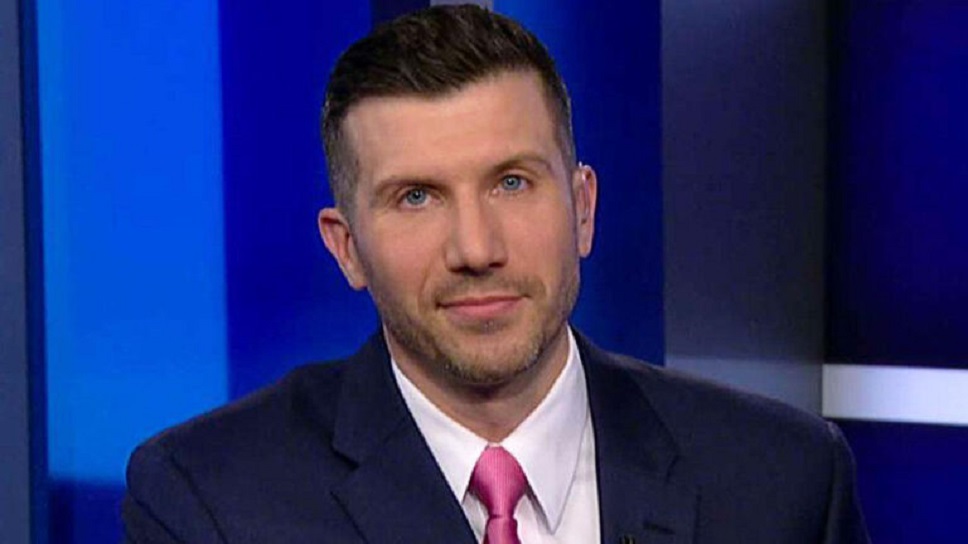 A veteran of the CIA says that former FBI Director James Comey and former CIA Director John Brennan deserve the death penalty for their roles in Russian collusion investigation.  Bryan Dean Wright, a former intelligence agent, says, “I’d love to see the death penalty. And boy, oh boy, I tell you, if I could flip the switch myself, I’d do it. These men are traitors.”

Why the Death Penalty?

Wright is outraged because of how the FBI treated former National Security Advisor Michael Flynn during the Mueller probe. Recently-released, handwritten notes that detailed the FBI’s heinous plot against Flynn are causing a major scandal

These notes expose a blatant attempt to entrap Flynn into lying so they could “prosecute him or get him fired,” Wright said.  “We have these unelected bureaucrats who had decided they’re going to take out a member of the Trump administration.”

“We have this very clear case of James Comey and a whole bunch of other folks on the senior level of the FBI trying to get people fired. Not because the facts warranted it, or the law called for it, but because of their own personal, partisan agendas,” he continued.

Also, U.S. Attorney John Durham is taking a look at the undue influence Brennan wielded within the intelligence community while the Mueller probe was underway. Specifically, he is inspecting the ex-CIA Director’s conduct involving improper sources. For example, one informant allegedly is closely connected to Russia. Brennan also used the infamous unverified dossier compiled by Christopher Steele to push the investigation forward.

Steele is the former MI6 officer whose dossier supposedly contained compromising material about Donald Trump’s activities in Russia. Forgotten in all of this is the fact that Hillary Clinton’s campaign hired Steele to investigate Trump. She hoped to dig up dirt on her rival in the 2016 Presidential election.

Wright thinks such sloppy and politically-driven character assassination deserves the harshest possible penalty.  He hopes “they will try to find whatever the most extreme form of punishment is that they can throw at these guys,” he told Fox News.

There are far too many examples of personal anti-Trump agendas among supposedly impartial investigators to be a coincidence. Wright’s assertion is that personal prejudices corrupted the process and led to Flynn’s entrapment.

For example, Peter Strzok was one of the agents who interviewed Flynn for the Mueller probe. He was removed from the investigation after personal text messages criticizing President Trump were revealed. Those texts eventually got Strzok fired from the FBI.

In fact, Attorney General William Barr says that during Comey’s tenure, there was a “pattern” of anti-Trump conduct within the FBI. This pattern led to the railroading of Flynn on bogus charges. Flynn is currently trying to withdraw his guilty plea. He wants total exoneration, saying that the FBI is guilty of “egregious misconduct.”