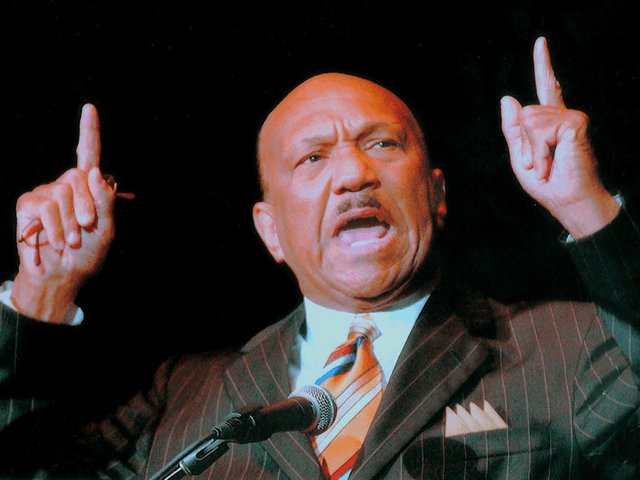 In a press release, Owens noted the significance of the current election, explaining that Trump’s record on issues that are important to black Americans has earned him another term in office.

“President Trump did something that few other politicians do,” Owens said. “He sought out the opinion of a variety of African American leaders and he listened to what we had to say. Then he supported policies and programs that have real potential to help Black families.”

Detailing further how Trump has backed black Americans, Owens first observed the president’s support for prison reform and his ability to win bipartisan support for the First Step Act.

“What’s more, his new Platinum plan looks to invest millions in Black businesses and communities,” the civil rights leader observed. “This is a president who believes in giving a hand-up, not a hand-out in order to help our community thrive.”

“While Mr. Biden and the Democrats continue to take the Black vote for granted, offering nothing more than empty promises and more government dependency, President Trump is offering hope and a real plan to help African Americans,” Owens continued.

“Four years ago, President Trump asked us to give him a chance and we gave him one,” he said. “What he did with that chance shows that he deserves another four years in office. This year, President Trump has my vote.”