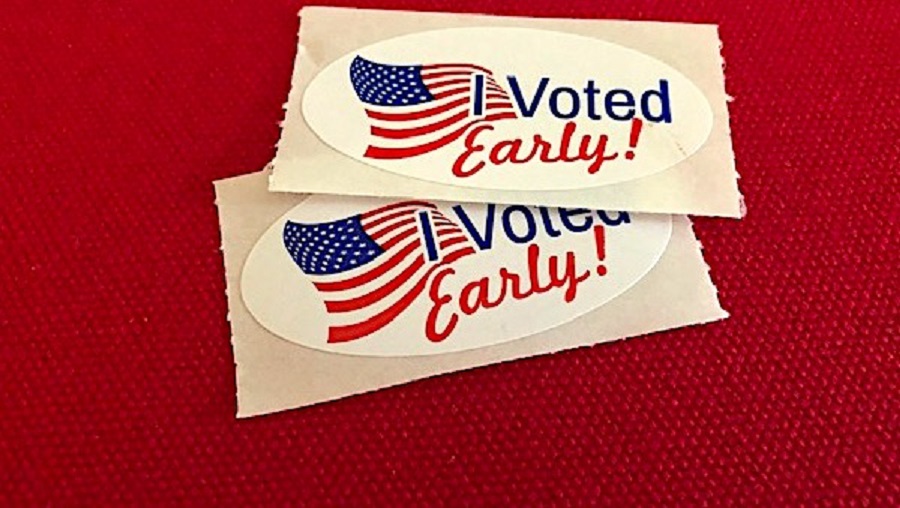 Rep. Louie Gohmert, R-Texas, says that according to reliable intelligence sources, there is “compelling evidence” of vote switching in the 2020 presidential election compiled by the Spanish electronic voting machine company Scytl.

The Texas lawmaker said in an interview with Newsmax TV that he gave the information to President Trump early Monday morning, suggesting it could reveal fraud in the 2020 election.

However, he said, citing a German-language tweet, before the president could make a request for the information, U.S. Army forces seized the company’s server in Frankfurt, Germany.

Gohmert said there are some who believe it’s U.S. intelligence “that manipulated all this” to cover themselves.

“There are people inside this government who are trying to take the president down, State Department, intel community and FBI,” he said.

In a Facebook conference call, Gohmert elaborated that he received the information Sunday from “some of our former intel people that there was extremely compelling evidence that could be gleaned from Scytl,” the Barcelona company that was “responsible for aggregating all the information from all the machines.”

Scytl’s main headquarters is now in Frankfurt, he said in the live session hosted by “Global Prayer for U.S. Election Integrity.”

The information Scytl gathered, Gohmert said, would have “easily established” how many votes “were switched from Democrat to Republican.”

The congressman said it’s “a little disturbing just to contemplate how corrupt the government has gotten with the whole Russia hoax, the framing of Mike Flynn and so many others.

“So, this is a desperate time for our country,” he said.

A Michigan county had to hand count its votes after a Dominion Voting System tabulation machine hand counted its vote after it initially awarded the win to Biden. And the result was that President Trump won, meaning the tabulation system switched Trump votes to Biden.

“It’s a little disturbing to just contemplate how corrupt the government has gotten,” he said.

Oct 2, 2022 Morgan
Thanks for subscribing! Please check your email for our latest news.