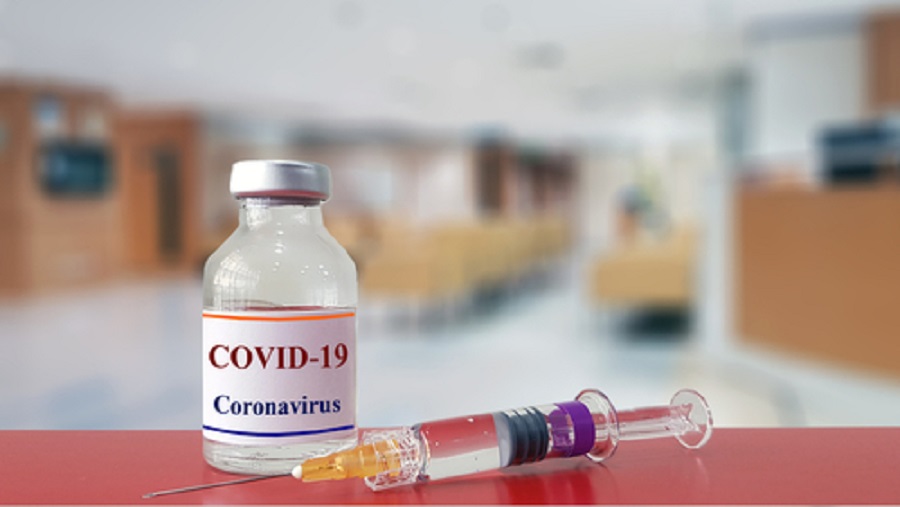 The government has said that women should avoid becoming pregnant until at least two months after being vaccinated against Covid-19. There has been NO TESTING to determine side-effects on pregnancy, fertility, or lactation.

Even more importantly, there is no test to even see if there are side-effects with a medicine you may already be taking.

This is totally unacceptable when governments are demanding everyone be immunized or you cannot work or travel. Many religious see this a taking the mark of the beast since they cannot buy or sell without a vaccine.

Meanwhile, Moderna’s COVID-19 vaccine, which the company claimed demonstrated a 94% efficacy, said it causes the human immune system to produce potent antibodies that endure for at least three months. In other words, will be need to be vaccinated 4 times a year?

Then we have New Jersey Governor Murphy issued an executive order mandating you submit to the tracking of ALL vaccines he directs you to take. He has bypassed the legislature and imposed a dictatorial decree.

New Jersey has mandatory vaccination regulations, however, a child can attend public or most private schools with select or no vaccines if the parent/guardian provides a valid medical or religious exemption letter to the school administrator.

There is some discrepancy as to whether religious schools have the option of denying or accepting a religious exemption. NJ does not currently allow parents to use a conscientious/philosophical vaccine exemption. Reference: 2017 Health Department Memo

The most morally questionable issue regarding vaccination in Catholicism is using cell lines derived from a voluntarily aborted fetus. However, vaccines that alter your DNA perhaps can be argued against in that it is altering your DNA code which is created by God. Most democratic states, like New Jersey, do not accept social, and philosophical reasons (personal belief, conscience objection) as justifications.

The problem we have is that the Supreme Court ruled in  Jacobson v. Massachusetts, 197 U.S. 11 (1905), upholding the authority of states to enforce compulsory vaccination laws. The Court’s decision articulated the view that individual liberty is not absolute and is subject to the police power of the state. Therefore, we made up these T-Shirts for the attendees of the 2020 WEC in Orlando.