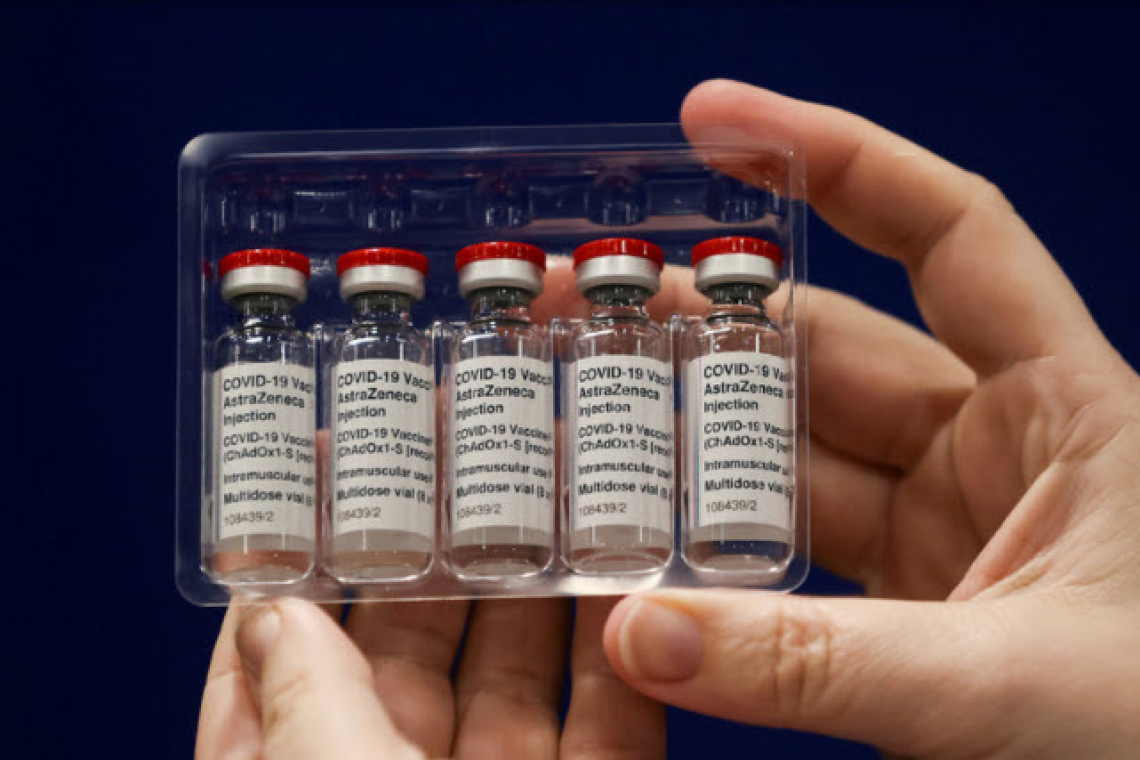 At least 36 recipients of Pfizer’s and Moderna’s Covid-19 vaccines in the US have developed a rare immune disorder that attacks the blood, according to reports. One patient is dead, and doctors can’t rule out blaming the vaccine.

Dr. Gregory Michael – a 56-year-old obstetrician-gynecologist who ran his own practice at Miami Beach’s Mount Sinai Medical Center for more than a decade – died in January of a brain hemorrhage.

He had received a dose of the Pfizer-BioNTech coronavirus vaccine two weeks earlier, and immediately developed immune thrombocytopenia, a rare and sometimes fatal blood disorder.

Michael is one of at least 36 people to have developed the condition after receiving either Pfizer’s or Moderna’s coronavirus vaccines, according to a New York Times report published on Monday.

The cases were self-reported to the government’s Vaccine Adverse Event Reporting System (VAERS) before the end of January, meaning more people could have developed the condition since then.

Immune thrombocytopenia is a rare condition affecting an estimated 50,000 people in the US. The condition is caused by the body’s own immune system attacking the platelets that are the component of the blood responsible for clotting. With their blood unable to clot, patients often develop internal or external bruising, which may look like a rash. In several cases like Michael’s, the condition has caused massive hemorrhages or strokes.

Another woman was hospitalized with bruising and bleeding blisters in her mouth just a day after receiving the same shot. Her condition deteriorated to the point where doctors concerned that a slight knock would trigger fatal bleeding were afraid to move her from the hospital bed.