Deadly brain-eating amoeba spreading across the US: What can you do to prevent it? 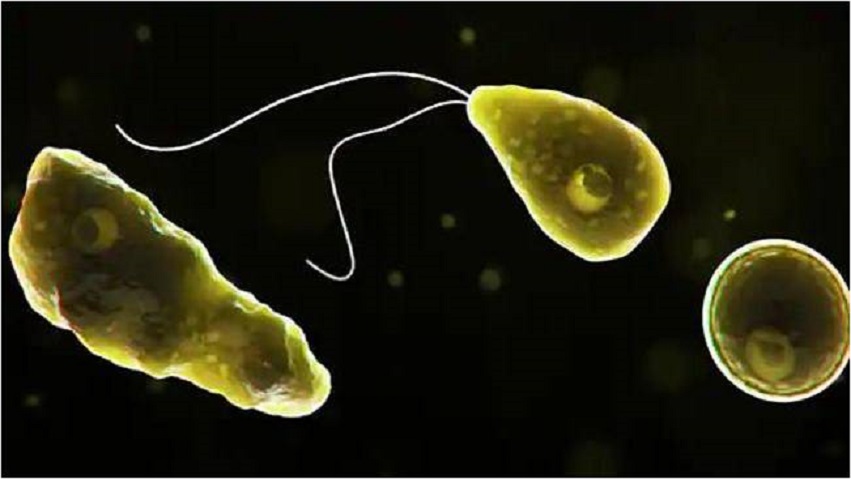 Called naegleria fowleri, this brain-eating amoeba is usually found in warm freshwater like rivers, ponds, lakes and springs. Infections occur when it enters the brain through the nose.

The scientists from the US Centers for Disease Control and Prevention (CDC) have warned that a deadly brain-eating amoeba is slowly spreading across the United States. The single-cell amoeba, called naegleria fowleri, is usually found in warm freshwater like rivers, ponds, lakes and springs. It is typically found in the more humid states such as Florida.

Usually, the amoeba enters the body through the nose from where it heads to the brain. Once the organism enters the brain through the olfactory nerves, it destroys brain tissue and causes a devastating brain infection called primary amebic meningoencephalitis (PAM). Although the infection is extremely rare, it is usually fatal.

In a study published in the journal Emerging Infectious Diseases, the researchers cautioned that this brain-eating amoeba is gradually advancing northwards from the southern United States, with more cases popping up in Midwestern states than before.

According to the study, 145 people contracted the infection between 1962 and 2018 in the US, out of which only four have survived.

The CDC researchers blamed climate change for the growing number of PAM cases across the US. The amoeba thrives in waters of 113 degrees Fahrenheit (45 degrees Celsius) and as more of the US warms due to climate change, it is finding waters which are suitable for its life, they said.

They noted that cases are moving northward by approximately 8.2 miles (13.3 kilometres) per year.

In addition to the rising temperatures, consequent increases in recreational water use, such as swimming and water sports, may be contributing to the changing epidemiology of PAM, the researchers wrote in the study.

Signs And Symptoms Of The Brain Infection

Once one has been infected by this amoeba, survival is rare – according to Dr David Kaufman, professor and chair at the Michigan State University College of Osteopathic Medicine in the Department of Neurology and Ophthalmology.

According to him, symptoms usually begin within 24 hours of the brain infection, but it may take a few days for issues to emerge. The most common symptom of primary amebic meningoencephalitis (PAM) is a severe headache. However, the brain infection can lead to seizures and weakness in the face, arms, legs and a loss of speech.

Anti-amoeba medication may be ineffective if the infection becomes overwhelming, he stated.

How To Prevent The Brain Infection

There is no rapid test for detection of this organism in water. Therefore, the CDC said that the only sure way to prevent these infections is to avoid swimming in warm freshwater. If you go swimming in warm freshwater, try to avoid having water go up your nose by holding your nose closed, using nose clips or keeping your head above water, it said.