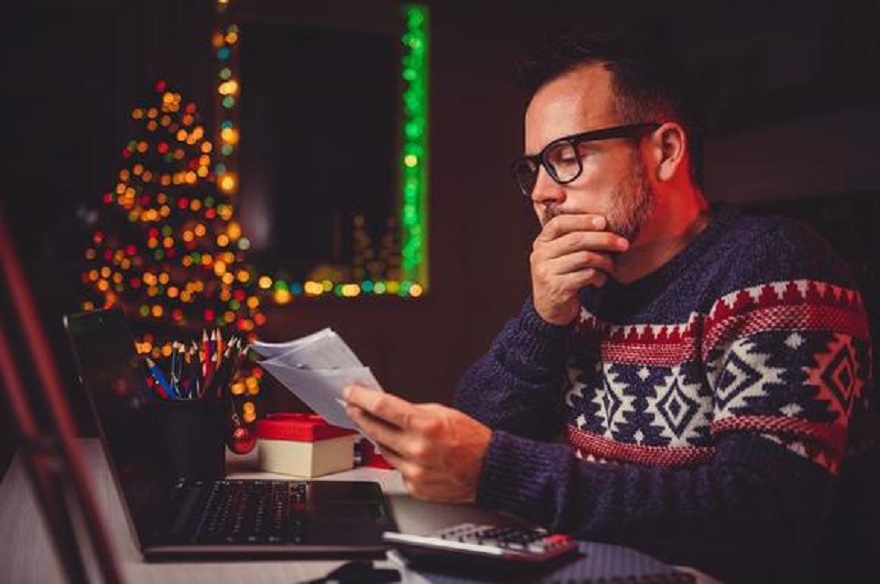 A dad has said he was left in tears after reading the letter his young son had asked him to send to Santa.

The parent, who works as a delivery driver, had a sneaky look at the message his child had written to ensure he was passing on the correct wish list to Father Christmas, but instead found an emotional message which is leaving people “heartbroken”.

The dad shared a picture of the note, which was handwritten in pencil, on Reddit and it quickly went viral with the caption: “I’m a UPS driver and I cried when I opened up our son’s letter to Santa.”

It reads: “Dear Santa, I would really like to spend more time with my dad, so I would really love and appreciate it if you could help him get off work early because he is a UPS worker and people are ordering so many presents.

“So I would love it if you could help him in any way. Sincerely, Jonah.”

Others shared their own similar experiences, with one saying the note had “melted their heart” as their own dad had worked late nights for most of their childhood.

They reassured the dad who shared the letter to say even though their father had been frustrated he wasn’t able to spend more time with them, all they saw was the hard work he was putting in to support them and the effort he gave when he could see them.

A second replied to say: “I can only imagine how that feels. Used to be a UPS truck driver assistant you guys work hard long hours. Keep your head up king.”

And another pointed out: “You’re like Santa for grownups,” while someone else replied: “Omg our Santa is crying.”