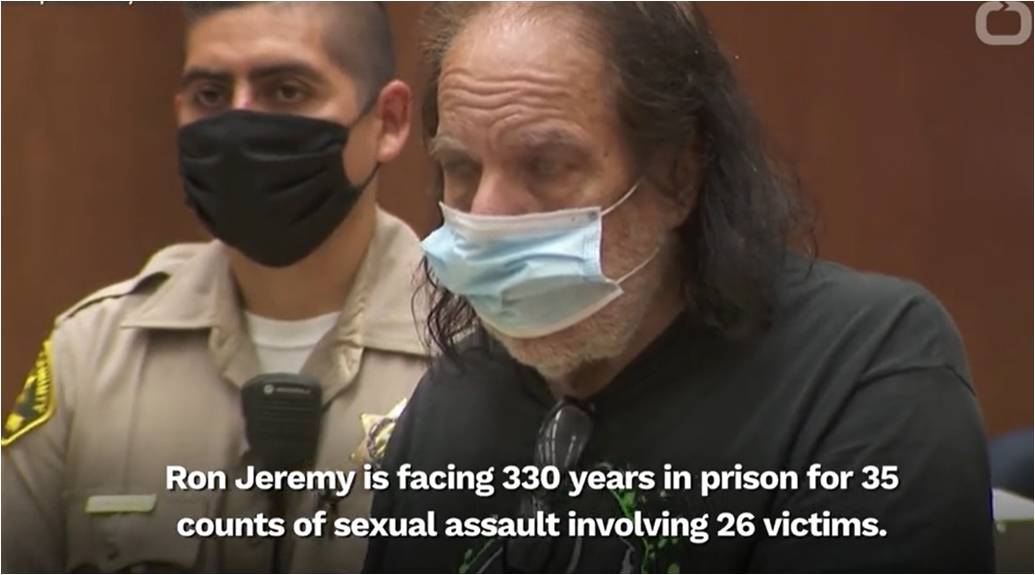 Newser reports the DA’s office says Jeremy has entered not guilty pleas for the latest charges.