Doctor Unintentionally Insults Muslim Patient’s Beliefs, His Career Is Over 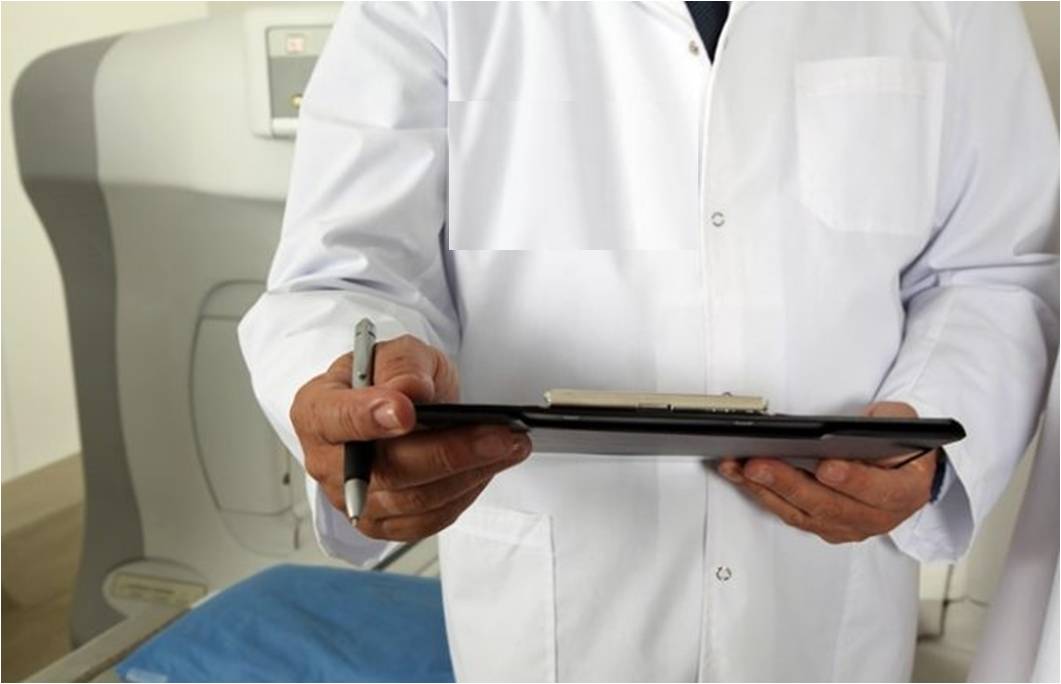 A respected doctor was helping a Muslim woman at his clinic, making sure to treat her as he would any other patient. However, after practicing medicine for 23 years, the veteran doctor’s career is over, all because he asked the Muslim woman a simple question.

Dr. Keith Wolverson has practiced medicine for over two decades, procuring a stellar reputation as a respected general practitioner. His willingness to place the health and wellbeing of his clients above all else has not only propelled his career, but it has also ensured that his patients are given the best medical care possible. Unfortunately, his incredible legacy was over in an instant due to a simple question.

After 23 years in the medical industry in the UK, the 52-year-old doctor’s claims he has been “ruined” all because of the common request he made of his Muslim patient. According to The Sun, Dr. Wolverson was treating a Muslim woman’s daughter when he asked her if she wouldn’t mind removing her veil because he couldn’t hear her as she tried to explain her child’s symptoms.

“I was just trying to do my job properly,” he said. “I found it difficult to understand what the woman was saying behind her veil, so politely asked her to remove it. I needed to hear what was wrong with her daughter, so I could offer the safest possible care.”

Fearing that he wouldn’t be able to treat the ill child without explicitly understanding her symptoms, Dr. Wolverson finally asked the mother to lift her niqab so that he could hear unimpeded. When the woman complied without hesitation, the doctor thought nothing of the situation. However, he found himself in hot water when the woman’s husband showed up half an hour later.

“I’m not racist,” he said. “This is nothing to do with race, religion or skin colour – it’s about clarity of communication. I’ve treated many Muslim patients and never had a problem when I’ve asked women to remove their veil. Many do it as a courtesy as soon as they enter the consulting room.”

When the Muslim woman’s husband arrived 30 minutes later, she reported the incident to Wolverson’s superiors at the Royal Stoke University Hospital in Stoke-on-Trent. Through tears, she told the staff that she felt “victimized and racially discriminated against.” It was then that the GP knew his career was over, lamenting, “It will ruin me.”

“This is why you are waiting so long to see your GP and doctors are leaving in droves,” the doctor said. “This country will have no doctors left if we continue to treat them in this manner. I’m deeply upset. A doctor’s quest to perform the very finest consultation for the safety of their patient has been misinterpreted in a duplicitous manner to suggest there has been an act of racism committed. I absolutely no longer want to be doctor.”

The woman’s complaint states that Dr. Wolverson was “rude” to her and “gave her a dirty look.” She is claiming that he discriminated against her based on her race by asking her to lift her niqab, which only shows her eyes.

While activists are demanding the doctor be punished, the General Medical Council defended Dr. Wolverson’s actions, insisting that there are cases in which doctors cannot properly treat patients wearing niqabs. Additionally, the GMC explained that medical professionals must be able to request that patients remove restrictive garments during medical appointments.

It said: “It is of utmost importance that the religious wishes of our patients are respected. However, evidently there are some circumstances where removal of a niqab or burka is necessary for medical assessment and treatment. Regardless of whether this complaint is upheld, the General Medical Council should consider issuing clear guidelines to protect both doctors, and our patients.”

Dr. Wolverson isn’t able to work while he is under investigation over the Muslim woman’s complaint. He admitted that the situation has pushed him over the edge and that he is planning to quit medicine altogether. He says that he may begin performing plastic surgery.

Since the incident became public, more than 11,000 people have signed a petition to demand that Dr. Wolverson be allowed to keep his job. However, the doctor confessed that he is too beaten down to continue in the profession.